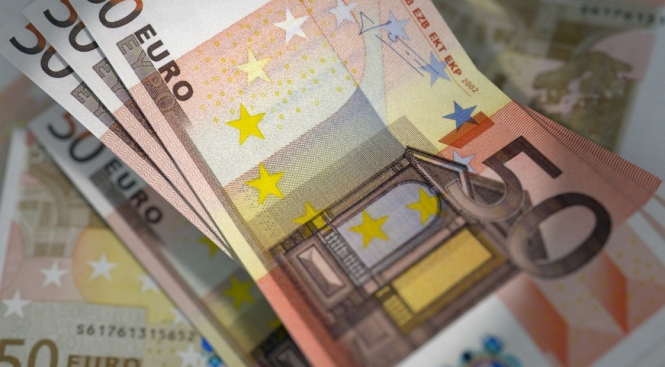 The government is set to present the issue to French banks, during a meeting with governor of the Banque de France, François Villeroy de Galhau.

Also present will be the president of the Fédération Bancaire Française (FBF) Laurent Mignon; and members of the executive committee of the FBF.

In a statement this week, Mr Lemaire said: “I would like to introduce a cap of €200 per year maximum for banking charges for the most fragile people.

“Today, the poorest people are most vulnerable to bank charges. Some on low incomes might pay up to €400, €500 or €600 per year in bank charges. It is unacceptable.”

The minister also stated that he wished for more people to be given access to the so-called “offre spécifique” - a banking offer that must be made available by all French banks to anyone in financial difficulty.

Introduced in 2014, the offer is currently available to 375,000 people, but the minister has condemned this as “insufficient”, and called for 30% more people to be given access.

Mr Lemaire added: “We are betting on the cooperation of the banks. I hope they play the game. If we see that in six months’ time, our ideas are not working, we will take other measures.”