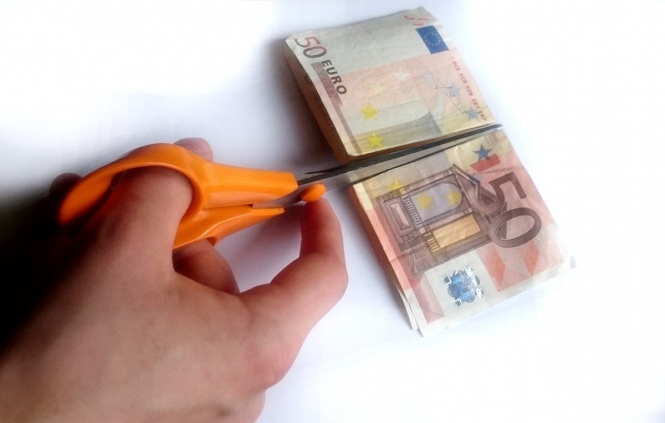 Cutting the benefits of parents with violent children is "not appropriate", Mr Vincent said
By Connexion journalist

This week, French national education minister Jean-Michel Blanquer said that he would welcome a system that would take financial benefits away from parents whose children were violent at school.

Mr Blanquer had said that he wished to sanction parents who were “complicit in the growing violence” of their children, and hoped to present such measures in his plan on the issue at the end of January.

The links between parents and student violence are not always straightforward, he explained.

He said: “We are not really convinced that this would be an appropriate response to the question posed. [Links] are fairly difficult to establish. I have met very few parents who appear complicit in violence committed by their children.

“Usually, parents are rather apologetic, and are having difficulties with their child’s behaviour.”

The debate comes several years after a controversial law on a similar issue was introduced in 2010.

This law allowed the government to remove any family financial benefits from parents of children who were regularly absent from school without permission (truants). The law was revoked in 2013, amid claims that it was ineffective.

Mr Vincent said: “This law did not really prove itself. The system was extremely complex...and obscure. We must ask ourselves about how effective it was.”

He added that for some families, the use of current laws against violence could be invoked, within the existing system.