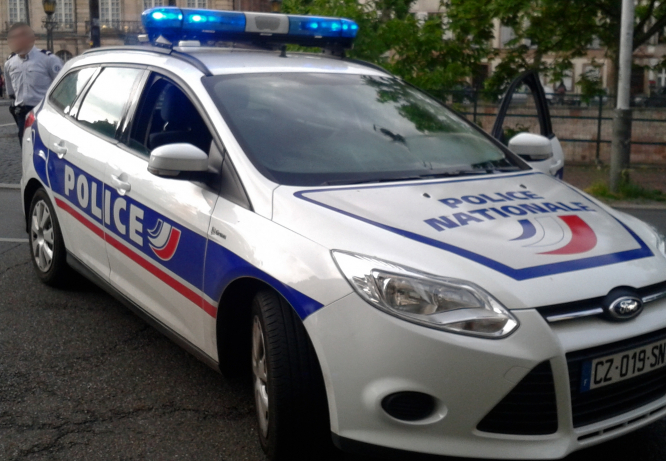 Eight people have been arrested in connection with two home-jackings involving Britons in the Dordogne, one of whom was shot and injured as he tried to stop his luxury car being stolen.

Later the same month (March 2021), a second luxury car was stolen from another British resident, this time in La Chapelle Montmoreau, between Nontron and Brantôme.

Gendarmes arrested eight people, aged between 18 and 42, in the Charente and Dordogne on April 27, in an operation involving around 100 officers, “due to the dangerous nature of the people involved,” the prosecutor of Périgueux stated.

The first victim, who lives in Javerlhac-La Chapelle St Robert and requested not to be named, told Connexion he did not want to give details of the attack until he had been cleared to do so by the gendarmes.

But, the 63 year old said: “I was shot with a shotgun like hunters use, and had pellets in my head, my shoulder and all down my side and my leg.”

“I was taken in for emergency surgery straight away, after a Covid test, so they could get the pellets out and check there was no serious damage.”

He is now nearly fully recovered.

Specialist technical and scientific teams were behind identifying the suspects, according to the prosecutor, who described them as: “an experienced, organised gang.”

One of the stolen cars was found later crashed at Ruelle-sur-Trouvre, near Angoulême.

During the arrests gendarmes found a shotgun and stolen items.

An investigating magistrate has remanded three of those arrested into custody, while another three were released on bail.