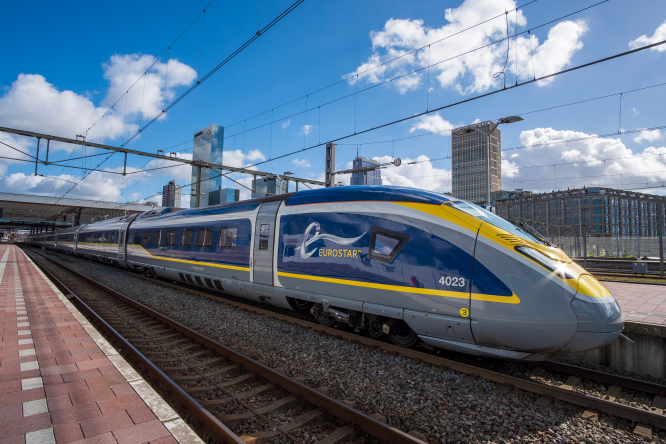 Eurostar trains will not be stopping at Kent stations until at least 2023 Pic: Anna Krasnopeeva / Shutterstock

As Europe continues to reopen after this year’s Covid lockdowns, travel companies are having to decide whether their existing offering is still viable. While some venture into new routes, others are maintaining a reduced service for now.

Eurostar will not stop in Kent until 2023

Eurostar trains will not stop at Ashford or Ebbsfleet stations until 2023 at the earliest, due to the impact of the Covid pandemic.

Services have not stopped in Kent stations since the beginning of the coronavirus crisis in March 2020, with all passengers travelling from England having to begin their journey at London St Pancras.

In 2020, Eurostar bookings fell 90% on the previous year, causing the operator to delay the reopening of services from Ashford, Ebbsfleet and Calais-Fréthun until 2022 at the earliest.

“We can confirm that Ashford International and Ebbsfleet International stations will stay closed for the remainder of [2021 and] 2022,” a Eurostar spokesperson told The Connexion.

“As the business starts its recovery, we need to focus on core destinations where demand is highest. We will review the decision towards the end of next year.

The Connexion also asked how many people normally board Eurostar services from these stations, but Eurostar was not able to provide this information.

Eurostar secured a £250million refinancing deal from investors in May after the UK government – which sold its stake in the company in 2015 – said that the effect of the pandemic was “the shareholders’ problem to solve.”

The operator had repeatedly appealed for support, stating that it was “fighting for its survival.”

This route will be served four times a week, on Mondays, Thursdays, Fridays and Sunday, and Blue Air’s commercial director Krassimir Tanev has said that: “we aim to develop the route into a daily service within six months.”

From Nice, Blue Air also flies to Bucharest three times a week from April to October.

A night train service running between Paris and Tarbes in Hautes-Pyrénées will be reopening on December 10 after it was cancelled in 2017.

“We will have a train which serves Paris, Toulouse and the central Pyrenees,” announced Jean-Pierre Farandou, the CEO of SNCF, on September 12.

A similar service was previously withdrawn in 2017 having been deemed unprofitable.

A new line serving Tarbes and Lourdes –  extending to Hendaye and Irun in the summer months – from Paris is also planned for 2022.

December will also see the launch of a Paris-Vienna route whose 15-hour journey time will include a stop in Munich. Further details on timetables and stops will be revealed in October.

This service has been made possible by a partnership between SNCF, Deutsche Bahn and the Austrian and Swiss Federal Railways, which is hoping to develop four new lines between 13 major European cities before the end of 2024.

This will include a Berlin-Paris service, to be launched in 2023.

The French government is eager to promote these long-distance train journeys as a more eco-friendly alternative to flying.