Family claims suicide of girl, 12, due to bullying in north France 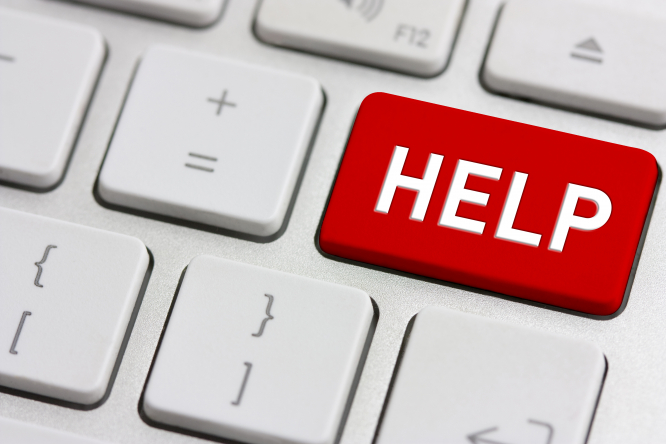 Cyberbullying is an offence punishable by fines and/or prison. Pic: joingate / Shutterstock

The family of a 12-year-old who committed suicide last week have told how the schoolgirl was the victim of bullying - both while at school and then in cyberbullying attacks while at home.

Police are carrying out an inquiry to ascertain more and say they are keeping all options open regarding the death of Chanel.

"There has been harassment in the form of insults and threats, and also cyber harassment on Snapchat", Hugo Martinez, president of anti-bullying association "Hugo!", told Le Figaro.

Chanel attended the Pierre Cuallaci secondary school in Frévent (Pas-de-Calais), which has made a psychological support unit available to students, parents and staff.

Nearly 20% of children aged 8 to 18 have encountered cyberbullying, a study by the Caisse d'Épargne in partnership with the e-Enfance association shows.

The majority of cases involve young girls (51%), with an average age of 13.

The 2,408 parents and children surveyed said victims had been targeted out of jealousy and revenge, due to differences in tastes and behaviour, or physical differences and looks.

Help for cyberbullying in France

Harassment that takes place on the internet over email, social media etc is known as cyberbullying, or cyberharcèlement.

If your child is a victim of this type of harassment, the official French government website recommends asking the person responsible for the electronic medium to withdraw the post.

Social media sites each have their own systems for reporting abusive content.

Where urgent intervention is required, you can also report it online to the police or the gendarmerie.

Cyberbullying is an offence punishable by fines and/or prison with more severe penalties where the victim is under 15 years old.

Young victims of online bullying can also call French helpline Net Ecoute on 3018 for support, which can also help with having content removed from websites and making official complaints.

700,000 pupils suffer at hands of bullies every year