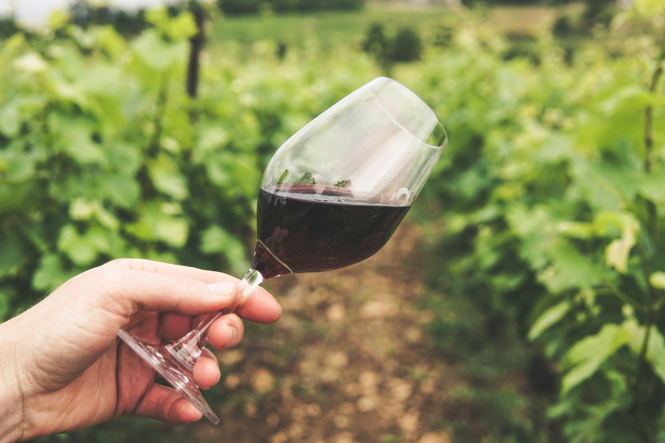 Lots were donated to the auction from across France, including Bordeaux, Alsace, Bourgogne, and Champagne
By Connexion journalist

The specialist website iDealwine has been running the auction since April 27. It will last until May 7. It had been aiming to raise €100,000 overall; but managed to raise €60,000 in just a few days, so may yet exceed its target.

All the money raised will go to medical charity "Protège Ton Soignant" (Protect Your Carer), which helps healthcare personnel.

The auction catalogue features almost 1,000 bottles, including prestigious wines from Bordeaux, Alsace, Bourgogne, and Champagne. The list also includes a number of Italian and Portuguese wines, as well as varieties of Scottish whisky.

Angélique de Lencquesaing, co-founder of the iDealwine website, explained to local news website France Bleu how the project came about.

She said: “I started to talk about it with a few people over the Easter weekend. Afterwards, iDealwine got moving; the warehouse reopened, experts came in to photograph all the bottles, marketing people made sure we had got good photos, the right information on the vintages, etc.

“Basically, everyone really put their heart and soul into it, which is such a positive thing. The response was very generous, massive, and immediate.”

Ms de Lencquesaing added that she had been pleasantly surprised at the response from vineyards and winemakers.

She said: “Frankly, we were very surprised and happy with the result, and we never imagined that we would be able to get hold of so many bottles in such a short time. I’m talking about a couple of weeks. We even had some winemakers who came to our warehouses in the Paris area to deliver themselves.

“People were thanking us for giving them a chance to show their generosity! Some could not take part; some said that they were already helping more locally. But others, even those in great difficulty (I’m thinking of some Champagne domains that aren’t delivering anything at the moment), who still took part, and that deserves a mention.”

In the Yonne (Bourgogne-Franche-Comté), one wine collective director, Damien Leclerc, of the La Chablisienne collective, explained the auction lots that he had donated.

He said: “[These are] very respectable old-vine Chablis from the year 2016. This is a really symbolic vintage from our cellars and we hope that the public will be particularly generous.

“Like everyone, we are very worried by the situation and in much admiration for the carers, who, everyday, put their lives in danger and help others, whether in hospitals or elderly care homes. This is a small way to thank them, and to recognise their heroic and extraordinary work.”