Fire at metal plant in Ariège confines residents to their homes 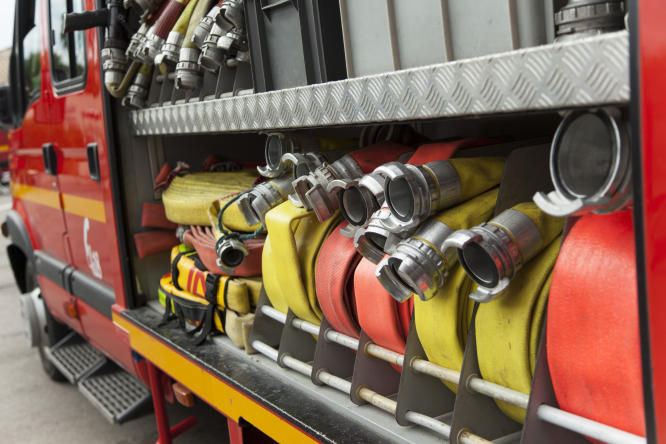 The prefecture of Pamiers, southwest France, urged residents and local schoolchildren to stay inside this morning, after the Aubert & Duval metal plant caught fire near the centre of town, sending black smoke into the air.

Some 100 men and half a dozen fire engines were brought in to help tackle the blaze and the fire was contained after several hours.

Firemen were alerted shortly before 7:00, after alarms were triggered and clouds of smoke were seen coming from the factory.

“On our way to school, a thick black cloud hung over the factory. It was 7:30 and a gendarme warned us not to stay there", Christine Berge told France 3 after dropping her son off.

The metal plant is believed to employ around 100 people and all those who had been on site were evacuated to the town hall. Nobody was injured.

The factory on Boulevard de la Libération in Pamiers is the largest of those belonging to Aubert & Duval, which supplies parts for the aeronautical and automobile industry.

It is believed that the source of the fire that spread to the building could have been an acid tank used for stripping metal parts.