Flood and storm alerts for four departments in southern France 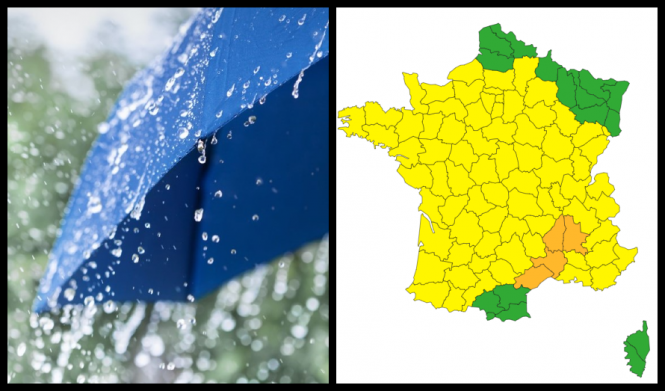 The southern departments of Ardèche, Drôme, Gard and Hérault have been placed on orange alert today (September 25) for heavy rains and flooding.

Gard and Hérault have also been placed on orange alert for storms.

“A rainstorm requiring special monitoring due to its intensity" will affect an area from the Languedoc to the Rhone Valley on Saturday night, state forecaster Météo France reports.

The most violent thunderstorms are expected in the latter part of Saturday night, into Sunday morning.

As much as 70 to 100mm of rain could fall in less than three hours in the four departments.

The warning is in place until at least 06:00 on Sunday morning (September 26).

Orange alert means “be very vigilant”. There are possible dangers and you should remain up to date with the situation and follow the advice of local authorities, Météo-France states.