Food additive banned in France from next year 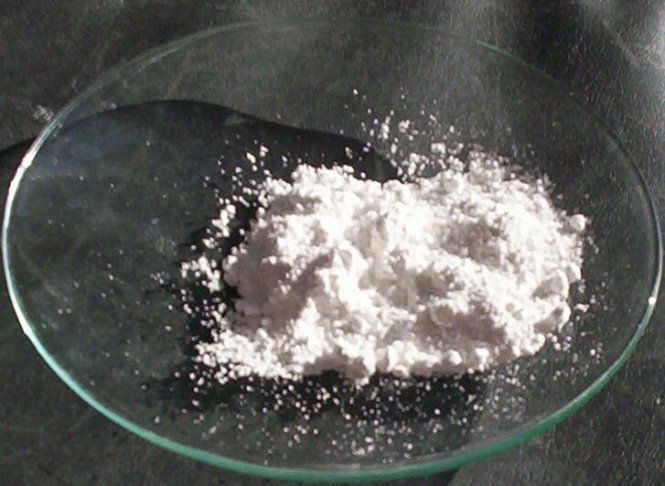 Titanium dioxide will be banned as an additive in food in France from January 1, 2020, the Ministries of Ecology and Economy have said.

The government has decided to ban "as a precaution" foodstuffs containing titanium dioxide (TiO2, an additive known as E171) as from 1 January 2020, the two ministries said in a joint statement.

An order has been signed and will be published "as soon as possible", the press release further stated. "As the additive E171 is authorised at European Union level, this order will be notified upon signature to the European Commission and the other Member States, which will meet within 10 days to examine this measure."

Titanium dioxide is present as a whitener in many products, such as confectionery, toothpaste, cosmetics and medicines. The decree only concerns foodstuffs, a spokesman at the Environment Ministry told franceinfo. "At the moment, this decision does not involve for toothpastes, cosmetics and drugs."

The document referred to 'residual uncertainties to ensure the safe use of this additive', and that "no acceptable daily intake could be set for this additive due to lack of data".

In October 2018, Casino became the first supermarket chain to remove E171 from its products, while several brands are already using alternatives.

France is one of a number of nations that operates a ‘precautionary principle’, which allows potentially harmful products to be banned before data confirms the hypothesis.