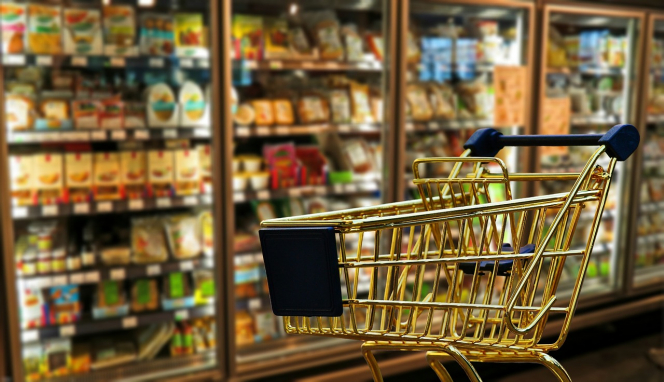 Consumers are being misled by "clever marketing", NGO Foodwatch concluded
By Connexion journalist

It is a legal requirement in France to list the controversial product palm oil as an ingredient in food products.

Yet, words such as “tradition”, “homemade” and “grandmother’s recipe” on packaging, are regularly used a means to dissuade consumers from looking too closely at ingredients lists, NGO Foodwatch has concluded after an investigation.

It looked at five products from the brands Krisprolls, LU, Herta, Lindt and Knorr, all of which contain palm oil.

These included pre-packaged wholegrain toasts, biscuits, chocolate boxes and pre-made soups - the latter of which actually had palm oil as its principal ingredient, Foodwatch said.

In its report, Foodwatch said: “Manufacturers are overflowing with inventiveness to avoid supermarket shoppers from being tempted to turn the packaging over to read the small print.”

Instead, they use marketing to “distract attention”, including images of “beautiful ears of wheat, the mention of ‘tradition’ or a recipe handed down from our grandmothers”, the NGO said.

It has now launched a campaign video including the hashtag #HuiledePalmeNonMerci (#PalmOilNoThankYou). There is also a petition available to sign against the practice, which has already gathered almost 9,500 signatures.

Camille Dorioz, campaign manager for Foodwatch, said: “This is a scam. Palm oil is very controversial due to its impact on the environment, social rights, and health.”

She added that the only benefit to manufacturers is its low cost.

In the past 20 years, global production of palm oil has risen from 17 million tonnes to 70 million. It has been favoured by manufacturers due to its low product costs, and its pleasing texture, lack of odour, and preservative qualities.

However, it has been linked to a number of health complaints, and to worker exploitation, as well as being a key cause of deforestation worldwide - especially in the forests of Malaysia.