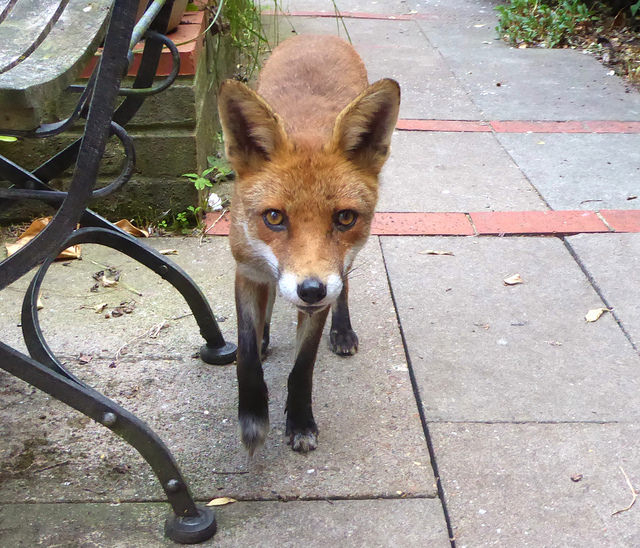 Since this summer, residents in Étables-sur-Mer have reported numerous cases of their shoes being stolen, or inexplicably turning up in unusual places on their property, such as in the middle of the garden.

Around 50 incidents of shoes going missing or showing up in mysterious places have been reported, according to newspaper France Bleu.

One resident, Annie, said: “One morning, I found my shoes in the garden, and I thought: ‘Oh, someone has had some fun pinching my old shoes’. I didn’t think much more of it, but several days later my shoes were in the garden again. I said to myself, ‘It’s pretty bizarre’.”

Another resident, Mehdi, said: “This summer, we didn’t always bring our shoes into the house, and we always had one or two missing. We asked our neighbours, and we realised that they were having the same problem. It lasted for several weeks.”

Foxes have been suspected as the culprits, although no-one has yet caught an animal in the act.

Mehdi said: “One morning, I saw a fox in front of the veranda. I didn’t see it take any shoes, but I deduced that maybe the foxes could be the thieves.”

Residents are now being careful not to leave their shoes outside, which is becoming easier in the colder winter weather.

Apparently, this is not the first time this has happened.

Annie added: “Some years ago, [I remember that] some hunters found an entire fox den filled with shoes.”