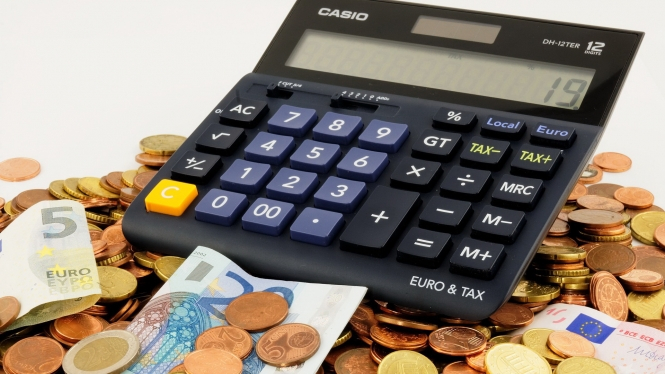 France is the most heavily taxed EU state, with the French treasury taking back 48.4% of the GDP in one form of levy or another, a European Commission study has revealed.

Amid widespread anger and protests against the tax burden in France led by the Gilets Jaunes movement, the news could not come at a worse time for President Emmanuel Macron's government.

It is the third consecutive year that France has topped the EU tax list compiled by Eurostat, the EU's official statistics body, and rose 0.7 percentage points in 2017 compared to the previous year.

The tax burden and social contributions rose in four other countries in 2017 - Cyprus, Luxembourg, Slovakia and Malta - compared to 15 EU member states the previous year, according to the figures.