France avoids worst of Visa fault due to CB system 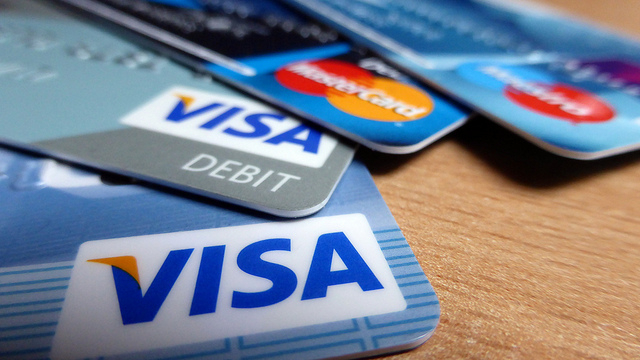 Millions of Visa cards stopped working on June 1, but France escaped the problem
By Connexion journalist

The director of banking card company Visa, Al Kelly, was forced to apologise today after the “hardware fault” spread across Europe on June 1, saying that the company “fell well short of its goal...to ensure all Visa payments work reliably 24 hours a day, 365 days a year”.

This week, millions of people - especially in Ireland, the UK and Germany - were forced to use cash only to complete their payments, or abandon their transactions altogether, as Visa cards failed to work for around six hours.

Yet, although 40 million people in France have a Visa card of some kind, the country was spared most of the problems.

This is due to the Carte Bancaire (CB) system put in place in 1984 by then-Minister for the Economy, Pierre Bérégovoy.

This system means that the vast majority of card transactions in France pass through a secure intermediary, the CB group, so French shoppers - even if their cards show the Visa logo - were not reliant on Visa’s operating system to pay.

In France, over 90% of cards - some 65 million - bear the CB badge, meaning they use the CB system, and would have been spared the problems with Visa.

Some people in France reported being affected by the issue - including journalist Arthur Berdah - but this was rare compared to the many millions of reports from elsewhere.

Problems for shoppers in France would only have come about if someone was using a French Visa CB card to buy goods or services from a foreign website.

Russia, which has developed its own payment systems since 2015 - in a bid to avoid any future European sanctions affecting electronic payments - was also spared the worst of the malfunction.