Cookie Consent by FreePrivacyPolicy.com France to give €150-€1,500 to key staff and families French News and Views in English | The Connexion
17 may 2021
Classifieds Currency exchange Newsletter
Login Register BASKET
Facebook Twitter 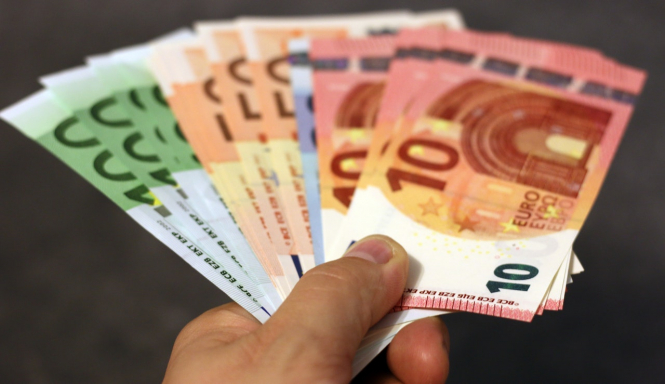 The government is to issue funds of €150 for low-income families, while frontline staff will receive further grants
By Connexion journalist

President Emmanuel Macron first announced the extra funds for “the most needy families with children” in his national address on Monday April 14.

Low-income families may be suffering more from confinement than others, as they are having to spend more than usual  to feed their children, who would normally eat at the school canteen, and other exceptional costs such as higher energy bills from having everyone at home all day.

In the same address, President Macron said that schools in France would reopen on May 11, as one of the first measures of deconfinement.

These workers will also receive a pay increase of 50% for their overtime hours, which represents on average an extra €600 per person. This will also be tax (and social charge) free.

Other frontline staff, such as police officers and those who have been forced to continue working through confinement - including teachers who have been continuing to work for the children of healthcare staff, prison officers, and border control agents - will also receive a grant of up to €1,000 each.

The government is also set to increase the budget for workers on temporary unemployment (chômage partiel) from €20 billion to €24 billion. These are workers who are unable to continue working but are still employed.

He said: “This unprecedented health crisis calls for responses at the same level as the shock we are experiencing.”

Laurent Saint-Martin, MP for Val-de-Marne and spokesman for the finance committee of the Assemblée Nationale, commenting on the funds, said: “This is an essential measure to help our most vulnerable citizens, to allow them to get through this crisis.”