France could suffer power cuts in event of cold winter 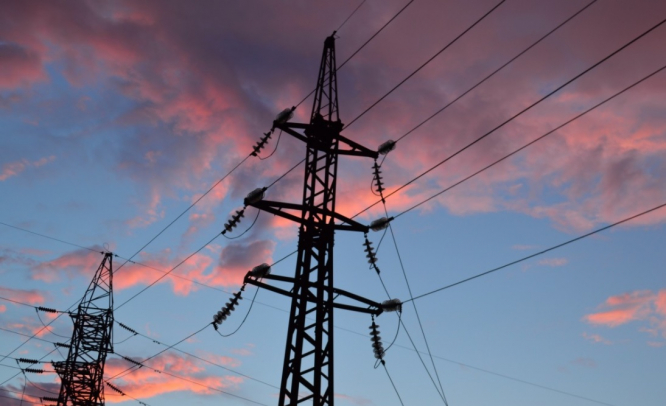 The body is seeking to put protective measures in place to avoid power cuts across France, which could become likely as the network risks becoming what RTE calls “more fragile” in the cold months of January and February. This could be especially true if temperatures drop excessively, according to reports by French news source FranceInfo.

Problems could begin to emerge within two or three days if temperatures drop five to seven degrees under seasonal averages, RTE said.

“A drop of one degree Celsius represents an extra consumption [in electricity] of 2.4 gigawatts, equivalent to the the additional consumption of the towns of Lyon and Marseille,” said a statement from RTE, reported in FranceInfo.

In the event of an issue, several precautionary steps are advised. Initially, the public will be asked to reduce their use of household apparatus such as dishwashers or washing machines, and turning off any devices on stand-by.

Worst-case scenario could see RTE deciding to cut the power for differing periods, from 20 minutes to two hours, in especially-affected neighbourhoods and communes.

However, RTE has sought to reassure customers too, saying that it has never had to go as far as cutting power before, even during the very-low temperatures of 2012.

It also reminded customers that France has more active nuclear reactors this year than last year - although not as many as in 2012 - and will also have access to imported electricity from the United Kingdom throughout the winter.

The winter of 2017 has been deemed as “under vigilance”, while the winter of 2018 is still being classified at the slightly less-serious, lower level of “under surveillance”, RTE added.