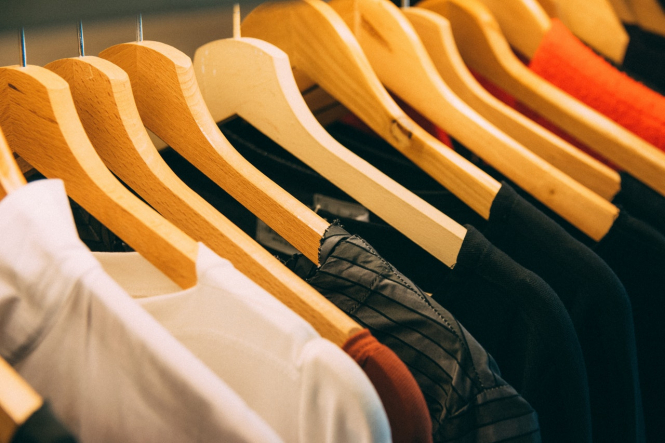 The score will take into account “environmental impact” factors such as the carbon footprint of producing and transporting the clothes, the amount of water the garment took to produce, as well as the level of toxicity in the fabric and dye.

It will also take into account factors such as whether the product can be recycled; for example, polyester cannot, but cotton can.

The scoring system gives the best scorers an “A”, descending through B, C, and D, with the most-polluting pieces given an “E”. The aim is to inform consumers on the source and processes involved in making their clothes.

The government is aiming to make the labelling mandatory in all clothes within two years.

Clothes will now have the option to display a score from A to E (Photo: FranceInfo / Okaïdi / Screenshot)

Currently, Okaïdi has the environmental scores in 10% of its products, which it says its clients appreciate, but one major sports brand in France has labelled more than 60% of its products with the new scores.

Yet, environmental campaign group France Nature Environnement has called for more companies to adopt the system, and for the scoring to take into account even more factors.

Eleonore Kubik told FranceInfo: “We would like [the score to include] more than environmental criteria. We would like to see the social impact, the rights of the company’s workers, and the factory workers who made it, their health, and their quality of life.”