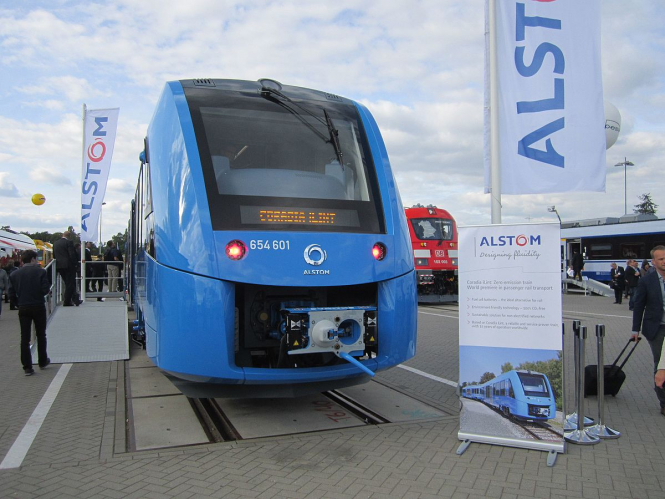 The trains will operate on the Bordeaux-Soulac, Angoulême-Saintes-Royan, Bordeaux-Bergerac-Sarlat and Bordeaux-Périgueux-Limoges lines. The government expects the trains will be commercially operational by 2022.

Hydrogen trains have been in commercial use in Germany since September, where rail authorities have spent €81million to buy 14 engines.

A total €45million earmarked for electifying the Bordeaux-Soulac line in Nouvelle Aquitaine will now be spent buying hydrogen trains, which emit only water when travelling.

"The development of rolling stock with alternative traction modes is not only an essential step towards zero emission rail travel, but also opens up new prospects for optimising the operation of small rail lines, and as a result of the balanced development of our territory," Mr Rousset said in a statement.