France remains on alert for snow and high winds 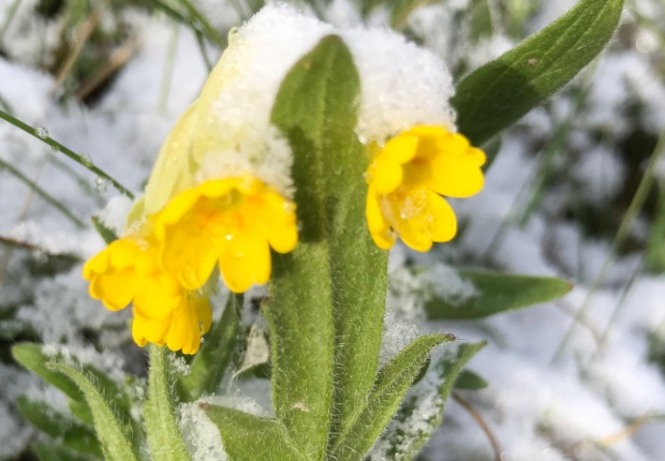 The alert comes just one day after the Doubs and the Territoire-de-Belfort (Franche-Comté) were put on yellow alert for snow and ice, despite it being early May.

Snow fell over the weekend in the region, with residents in the Haut-Doubs and Haut-Jura warned to be alert to snowfall of up to three centimetres at 600m, five to eight centimetres at 900m, andas much as 12 cm above 1,100m.

Residents in the area have today woken up to a covering of snow and ice.

In the Jura especially, winemakers were anticipating the snow, and attempting to stop frost from damaging their vines. They burned hay bales to create a “layer of smoke” over the vines, a method that is said to protect the plants from the morning cold.

The Doubs and Territoire-de-Belfort are no longer on high alert - as of Sunday May 5 - but the Haute-Loire is still on yellow alert for snow, and 12 departments are on yellow alert for high winds, including the Vaucluse, Bouches-du-Rhône, Var, Drôme, and the Hautes-Alpes.