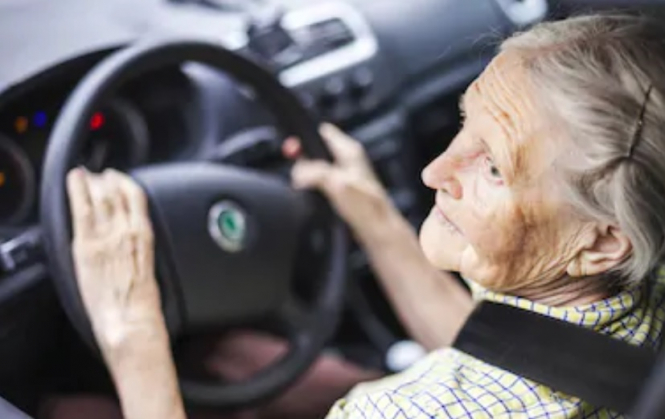 Older drivers will not be required to take systematic medical tests to keep their driver's licences, France has said
By Connexion journalist

The debate on the issue was reignited after an accident involving an 85-year-old driver that resulted in the death of a 15-month-old girl in Corrèze (Nouvelle-Aquitaine) in 2018.

But transport minister Elisabeth Borne has now ruled out the possibility of requiring senior drivers to undergo a medical test, or for their driving licences to be restricted in any way.

French law already states that people with a medical condition that could affect their driving should not be able to drive, and must declare any new conditions. For example, in the event of severe epilepsy or diabetes, people found to be at risk can have their licence taken away or not renewed.

Drivers must declare all medical states that could affect their driving. If they do not, and there is an accident, they risk being found personally entirely responsible for the incident.

Under article R. 221-14 of the French road code, la code de la route, relatives of drivers who may pose a risk are already enabled to declare their relative’s medical problem for them, and require the relative to take a medical test to prove that they may (or may not) keep their licence.

In 2018, ministers in the road safety committee la Comité Interministériel de la Sécurité Routière also concluded that doctors should be encouraged to discuss the issue with their patients more often.

Doctors and medical staff are now invited to take part in training on the subject - provided by local authorities and medical insurance companies - to raise their awareness of the issue and to ensure they feel more comfortable talking about it with patients who may be at risk.

The French position on the issue differs from that of some other European countries, whose laws range from voluntary signalling of a problem, to mandatory driving test resits for some people over a certain age.