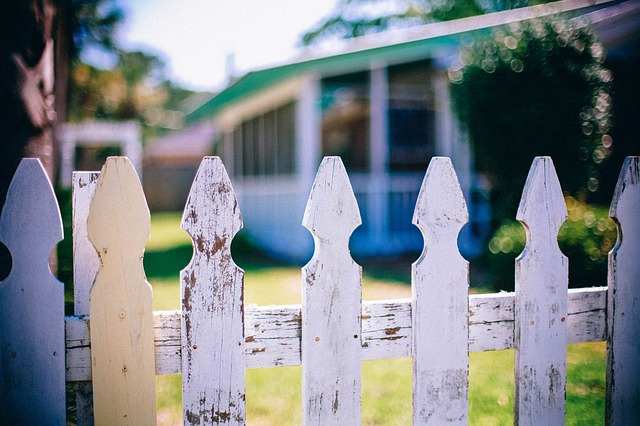 According to a new case ruling in the Court of Appeal, sellers intending to sell a property to a potential buyer must let them know about any noisy or problematic neighbours, specifically if they know that one of the buyer’s major reasons for buying is to live somewhere peaceful and quiet.

The ruling comes after a specific case in which a woman, Mme H, had begun the process of buying an apartment, having previously been clear that one of her major priorities was to live somewhere quiet.

Upon learning that there was a court case in process over problems with the apartment’s neighbours - including allegations such as building damage and drug use - she refused to let the sale go through.

When the seller demanded the usual payment penalty over Mme H’s “breaking of the contract”, Mme H refused to pay, saying that there had been a lack of information given about the neighbour situation.

This was unacceptable, Mme H said, especially as she had openly stated that one of her top criteria for buying the apartment was to seek peace and quiet, in light of abuse and violence she had suffered as a child.

The seller claimed that Mme H had been aware of the “problematic” behaviour of the neighbours because it was referred to in some meeting minutes supplied as part of the sale documents however the Court of Appeal rejected this and threw out the seller’s demand for a penalty payment.

Evidence showed that during visits to the property, the seller had in fact assured Mme H that there was no problem with the neighbours. As a result, the court found the seller guilty of “fraudulent reticence”.

The Court of Cassation, which also considered the case, agreed that Mme H’s consent to purchase the property had been flawed, because the seller had concealed the extent of the neighbours’ behaviour.

It ruled that the sale could be cancelled, and no payment from Mme H was due.