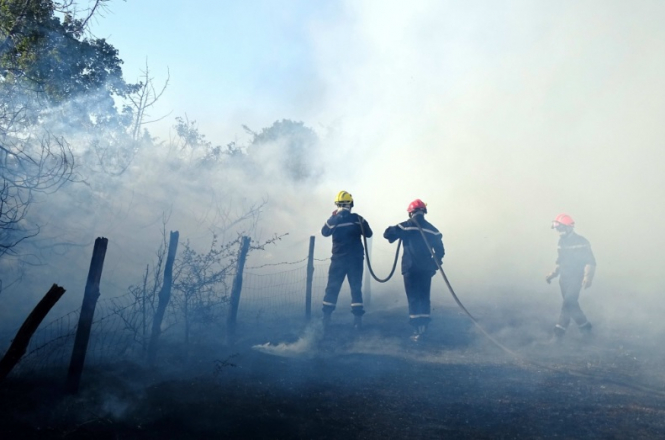 France's firefighters have won an exemption in the government's planned pension reforms.

The government's planned reforms of France's complex pension system are not due to go before MPs until 2020, but they have already prompted numerous strikes and protests.

But firefighters unions have obtained an important concession on the age at which the emergency service's staff get full pension rights, following talks at the Interior Ministry.

It has been reported that the government plans to set the legal retirement age at 64, but firefighters will be able to retire at 57 - the same age as soldiers, police officers and customs officials.

Protests are set to continue, which means these professions may not be the only ones able to deviate from the universal retirement age. SNCF staff - who are planning an indefinite walkout from December 5 -  could also pressure the government into a similar concession.

Hospital staff, who are due to start demonstrating against changes to their pensions from November 14, will want similar treatment.

France's pensions commissioner Jean-Paul Delevoye, responsible for organising consultation with the main actors in the field of pensions and coordinating, at inter-ministerial level, the preparation of pension reform, is expected to have meetings with representatives of 350 business sectors before the end of the year.