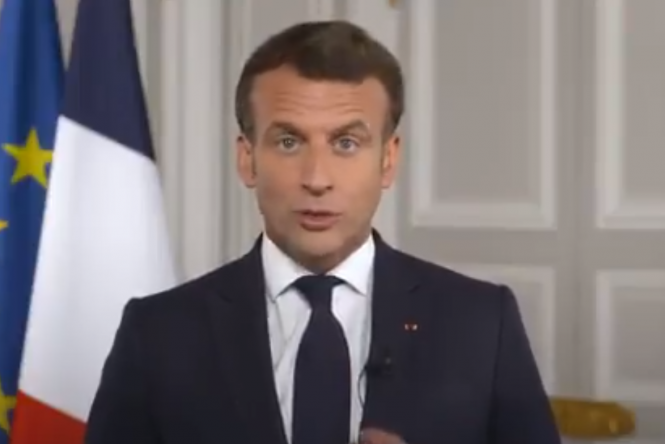 France is to confer a special status on health workers and caregivers who have died from Covid-19, meaning their children will be entitled to financial and other support from the state.

The current status reserved for military and police entitles any children they leave behind to financial help for education and job training, including free schooling and scholarships.

The new status - which Mr Macron described as “an act of justice and fraternity” - was aimed at anyone “who, in the middle of the pandemic, looked after the lives of others.”

The idea was first proposed by Indre MP François Jolivet, who suggested a status of 'national recognition' in April 2020, following the death of a nursing assistant in Chateauroux. It was adopted by the National Assembly the following month.

Mr Jolivet said that he listened to President Macron's announcement "with serious satisfaction and great emotion", adding his first thoughts "go to all those children who are in pain."

The proposal will be translated into an amendment included in the draft law on civil security under debate in the French parliament next week.

New Covid-19 Bordeaux variant: What we know so far

6 hours ago
4
France: 'Let vaccinated UK people make up own minds on travel'