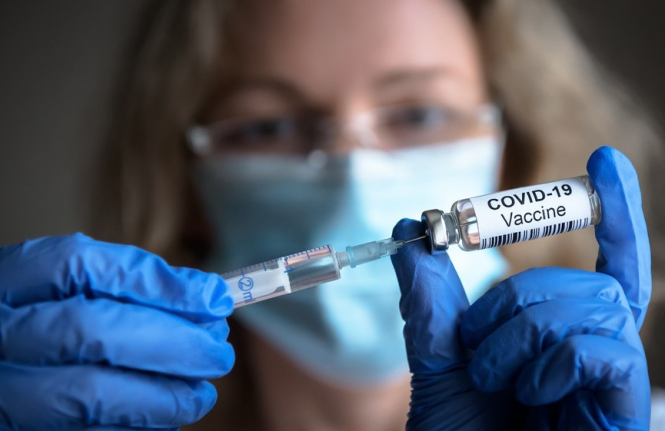 France has ruled out accepting India’s Covishield vaccine – thought to have been widely used in the UK – unless the European Medicines Agency (EMA) authorises it.

It comes as several EU countries are said to be accepting it as an approved vaccine allowing potentially easier travel rules. The Irish government states, for example, on its website that it will accept it as an authorised vaccine for travel rules.

A French Health Ministry spokeswoman confirmed today that France has no unilateral plans to accept the Indian-made vaccine, which UK vaccination certificates list as being AstraZeneca (or its brand name Vaxzevria) despite it not actually being made by AstraZeneca.

It is made on licence by AstraZeneca, and is said to use the same process as for the official AstraZeneca product. It is not authorised by the EMA yet because the Indian makers did not specifically ask for this previously. This is thought to be because the product was aimed more at markets outside the EU, such as Africa.

Makers Serum Institute of India now say they have applied for EMA approval and that this is thought to take around a month, a leading Indian daily newspaper Hindustan Times reported yesterday. The Connexion has asked the company and EMA to confirm this.

The EU’s Digital Covid Certificate travel scheme officially launched on July 1, aiming to facilitate travel around the bloc. As part of the system, people can use proof of vaccination by the four EMA-approved vaccines when travelling as an alternative to a Covid-19 test. Covishield is not considered an accepted vaccine for this.

France, and most EU countries, are also refusing to accept Covishield as proof of full vaccination for those arriving from outside the EU, for purposes of bypassing restrictions such as ‘essential reasons’ rules or quarantines.

Some nine EU/EEA states are reported by Indian foreign ministry sources to be accepting it based on its acceptance by the World Health Organisation (WHO). India is asking that more individual EU countries consider doing this.

This is confirmed officially, for example, on a government website for Ireland, one of the countries cited.

A French Health Ministry spokeswoman said: “France strictly only accepts vaccines that are authorised by EMA, which does not include this one, so it’s a European decision and you would have to ask EMA. We are in alignment with decisions taken at that level.

“It will change for us if it changes at the European level.”

Doubt remains however as to how travellers who have had one or more doses of the Indian vaccine will be identified on arrival in France.

The main way of spotting a vaccination with Covishield is reportedly by identifying a relevant ‘batch’ number, as the name ‘Covishield’ does not usually appear on certificates.

Batch numbers are shown on British vaccination certificates and in the NHS App application, which is stated by the French Consulate in London to be acceptable for proof of vaccination for entry to France.

The spokeswoman said border officials will look for the name, however she could not confirm if they will also be looking at batch numbers. She said she would check this element.

The Connexion has also asked several leading travel companies if they will be checking travellers’ certificates, including batch numbers, before travel, and telling those vaccinated with Covishield that it is not accepted by France.

So far only Eurostar has responded, saying staff are not checking certificates and are leaving this to French border officials. However in the case of Eurostar both UK and French border checks are done before departure, a spokesman said.

It is not known exactly how many people in the UK have received a Covishield vaccination but it is widely reported in the British media that the UK ordered five million doses earlier this year.