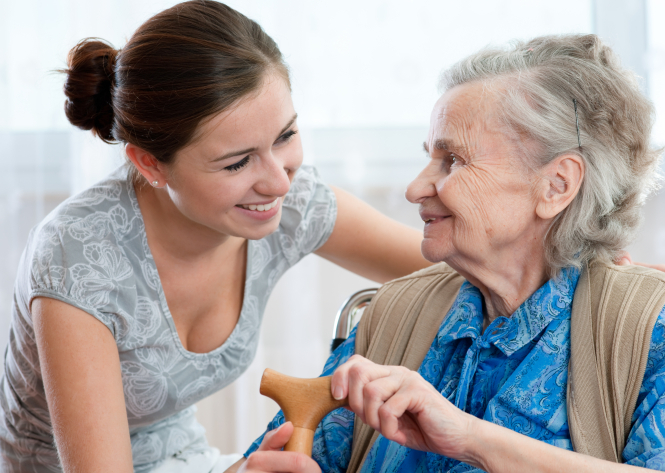 This new fifth risk would cover costs for people, especially the elderly, whose independence has been compromised by physical, sensory or mental illnesses and disabilities.

The goal is to allow people who have experienced a loss of autonomy to be able to continue life as much as possible, with devices, home adaptations and assistance.

Although there are already financial aids such as the APA benefit for autonomy needs, or disability benefits, these come via local councils or the Cafs. The aim now is to integrate better help for this ‘risk’ into the national social security system, funded via people’s social charge contributions on work and investments.

The bills establish the "principle" of creating the fifth branch but will have to be followed up with further measures clarifying the funding sources, which at present are expected to include diverting part of the revenue from the CSG social charge. However, the Opposition called the bills “an empty shell” because of this uncertainty.

The creation of a new branch of social security has been on the table since the Sarkozy presidency but has been repeatedly delayed.

President Macron discussed the idea in 2018, but due to disruptions such as protests against pension reforms, it was not advanced.

Now, with Covid-19 highlighting the particular vulnerability of retirement homes, a decision on it has been accelerated.

Health and Social Affairs Minister Olivier Véran told MPs it is a “historic decision”. “Just as in 1945 for illness or work-related accidents, we will create a new public insurance against what has become a new risk,” he said.

In France, the number of people aged 75 and over is expected to multiply by 2.5 between 2000 and 2040. In addition, age-related and neurodegenerative diseases are on the rise.

Opposition politicians, however, questioned the motives of the government.

Caroline Fiat of left-wing party La France Insoumise accused it of creating a political diversion at a time when it has added €136 billion to the social security system’s debt linked to dealing with the Covid-19 health crisis. Opposition parties argue the state should have found other sources of funds.

Related: Insurance risks being invalid if you visit France from UK

“The government is digging deeper into the social security fund and to make it palatable it is communicating about the creation of a fifth dependence branch,” Ms Fiat said.

The fifth branch is expected to receive around €2.3 billion per year by 2024, an amount that the Figaro labelled “paltry”.

According to last year’s Libault Report, which looked at future trends in France’s long-term care policy, the need for additional funding for the loss of autonomy of the elderly and disabled is around €4.5 billion per year today, and more than €9 billion in 2030.

The bills will now be voted on by the Senate.

Assuming they receive the final go-ahead, the government must submit a report by September 15 on consequences of the creation of this branch from legal and financial perspectives and the way it will be run.

Live in France or own property here? Find everything you need to know about the healthcare system in France with our comprehensive guide for international residents and second homeowners. You can take a look over on our Help Guide page.