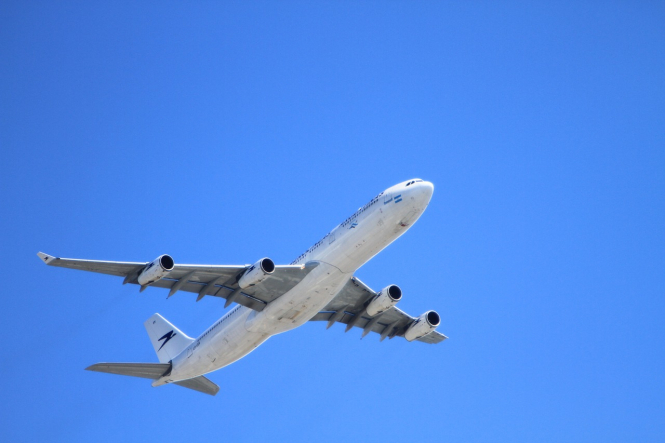 This week, Brussels demanded that France instantly adopt its action points on the reduction of “ambient noise”, after the country was found to be in breach of the 2002 directive on the issue, reports French newspaper Le Monde.

The directive demands that all EU nation states must measure and reduce noise levels in large towns, along main roads and railway tracks, and around large airports, and keep them within the European limits.

These are set at 68 decibels during the day and 62 decibels at night.

France has been found in breach of these levels in “58 urban centres, along a large number of its main roads and main railway routes, and at major airports”, the Commission said.

It condemned France for not having “correctly measured all of the large infrastructure centres across it territory”, and gave the country two months to “rectify this situation”.

Since 2016, the European Commission has brought complaints against 13 member states on the subject of noise in the environment.

The Commission warns that noise, especially that from traffic, trains or planes is the “second largest cause of premature death [among nearby residents] after atmospheric pollution”.

This is because excess or constant noise causes humans to experience a lower quality of sleep and increased stress.

“Noise affects stress and sleep, and there is a demonstrable link between road noise and the risk of increased heart attacks,” explained Antoine Perez Munoz of Bruitparif, speaking to Le Monde.

Bruitparif is the noise regulator and operator in Ile-de-France, which is one of the departments in the country most affected by noise pollution.

“France has been slow at detailing its maps and its action plans,” Perez Munoz admitted. “On average, noise pollution causes seven months’ loss of good health or life per person, and up to two years’ loss for someone living in a very noisy area.”

If France does not satisfy the European Commission within the next two months on the issue, it could be sent a further warning, after which any future breaches could see it summoned before the European Union Court of Justice to receive further possible sanctions.