France warned to be alert to Chronopost email scam 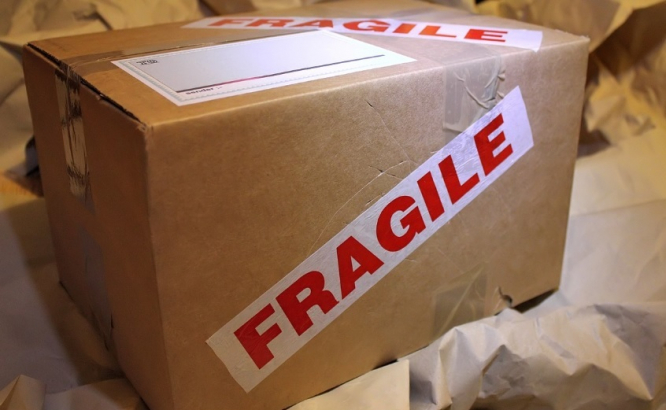 The emails, which are headed with the Chronopost logo, appear to alert recipients that they have a parcel “waiting for them”. The email then contains a link that recipients must click to “fill in details” allowing them to “pick up” their parcel.

Victims are asked for details including their sensitive bank or card information, and are then asked to pay a “delivery fee” of €2.99, for a parcel that will never arrive. The scammers then steal both your money and your details.

Chronopost itself has confirmed that these emails and texts are fake, and that in most cases, the parcel in question did not exist.

The company has issued some advice for how to avoid falling victim.

Check if you are actually waiting for a parcel

It is unlikely that you will receive any messages about “a parcel for you” unless you have actually ordered something to be delivered at this exact time. If you have, you are advised to check with the original sender to track the current location of your parcel.

If it has not yet been dispatched or is still in transit, this may offer a big clue that your “Chronopost alert” is likely to be fake.

All emails sent by the genuine company will come from addresses ending in @chronopost.fr, or @network.pickup.fr. Any other email address or domain names are fake. If in doubt, do not click or reply, and forward the email to abuse@chronopost.fr to check.

Check the SMS number if you receive a text

If you receive a text message, double check the parcel tracking number, and be sure that the name of the sender is correct - this should be “Chronopost” as default. Chronopost has also reminded customers that it never gives a telephone number in its messages, and that its customer service number is always 09 69 391 391.

Never type in or give out your personal details

Some customers have reported that they were contacted by telephone by someone claiming to be from Chronopost, asking for their details. Customers are reminded to never give out sensitive data over the phone, even if the call appears to be genuine. Instead, you should hang up, and - if possible, several hours later, to avoid scammers waiting on the line - to call back on a number you have dialled yourself.

Although not related to this particular scam, Chronopost has also reminded customers that anyone who is genuinely waiting for a parcel, but is unsure as to the trustworthiness of a driver, can ask them to show their official Chronopost badge.

A genuine Chronopost worker will be able to do this without a problem, the company said.