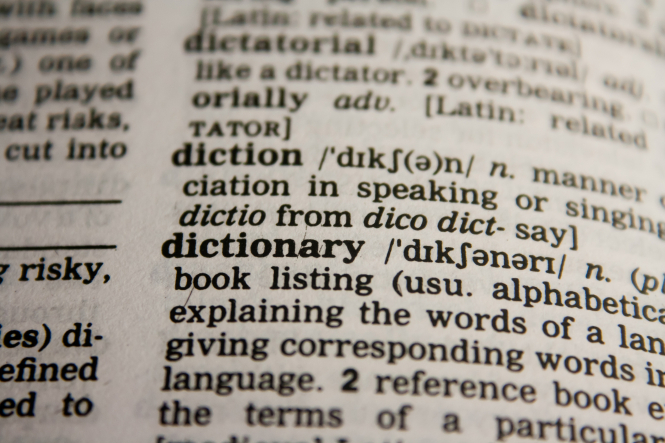 Some experts say there is no one correct way to pronounce French words, despite what dictionaries say
By Joanna York

A new law against glottophobia – unfair treatment based on use of language, including regional accents – is being considered by French MPs today (November 18).

The law has been proposed amid concerns over discrimination based on accents in France.

Linguist and lecturer at the University of Aix Marseille, Médéric Gasquet-Cyrus, told news source FranceInfo: “There is linguistic centralisation [in France].

“It is the idea that there is only one right way to speak, that which is used in the capital – or at least by the elite who work in the capital, who are not necessarily Parisians."

He said other French accents are considered “less serious and less legitimate”.

Accent discrimination in the workplace

This bias towards one “correct” French accent has real consequences, especially in the workplace.

Loan, 21, from Franche-Comté, told FranceInfo about her experience of going for a job interview. “I started to present myself and the trainer picked me up on my way of saying the word août (August) and other words, which made the whole room laugh.

“I told myself that, obviously, I was not going to get the job because it was an interview for a sales job and [my accent] would not work in that field.”

MP for Hérault Christophe Euzet believes such discrimination should be punishable by law, and has proposed the bill which will be examined today in the Assemblée nationale.

Regional variations in pronunciation and vocabulary

In fact, there are numerous variations in pronunciation and vocabulary throughout France, many documented by the blog Français de nos régions.

For example, the word persil, meaning parsley, is listed in most French dictionaries as being pronounced with no "l" sound at the end.

But it is not pronounced like this everywhere. In reality, some regions in France add the final consonant and some do not – as the map below shows.

Vowel sounds can also take on regional variations, such as the word jaune, meaning yellow.

In most of northern France, jaune is pronounced with a round vowel sound, similar to the "o" in the word "bone" in English. But in some parts of the south, jaune takes on a shorter vowel sound, closer to the word "sun".

Vocabulary can also change from place to place. The map shows regional variations for intensifiers - adverbs used to add emphasis, such as "really" in English.

No 'correct' way to speak French

But is there one right way to pronounce French words, or a regional vocabulary that is more correct than another?

The authors of Français de nos regions say: “No, we do not think so.

“Some words can be pronounced in two ways and no variant in circulation is better or more correct than another (despite what we are taught by dictionaries).”

They also note that further variations exist in French-speaking countries outside of France.