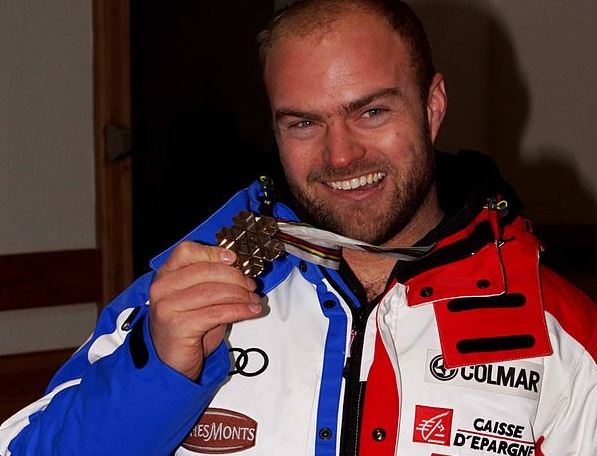 Poisson, who won a bronze medal in the 2013 World Championships and had represented France at two Winter Olympics, was training at the Canadian ski resort of Nakiska, west of Calgary, when the accident happened, according to reports.

He was preparing for the World Cup, which is set to take place across North America, and is said to have fallen, but no further details on the accident have been released.

The French Skiing Federation (La Fédération Française de Ski (FFS)) confirmed Poisson’s death, adding that it was “devastated by the news”, and that “the federation joins the pain of his loved ones in these particularly difficult times”.

Poisson was reportedly well-liked among skiers, and affectionately nicknamed “Caillou” (small stone or pebble) due to his small stature.

He had seen some success in previous Winter Olympics, coming seventh in one event in 2010, and 16th in 2014.

Can't believe the tragic news of #davidpoisson today.A great guy who was always either charging or smiling. ❤️ to all his family. @fisalpine

Other high-level skiers have joined the voices expressing shock at the incident, with British Olympian Chemmy Alcott notably tweeting that she “can’t believe the tragic news”, adding that he was “a great guy who was always either ‘charging’ or smiling. Love to all his family".