President Macron confirms he will not take his pension 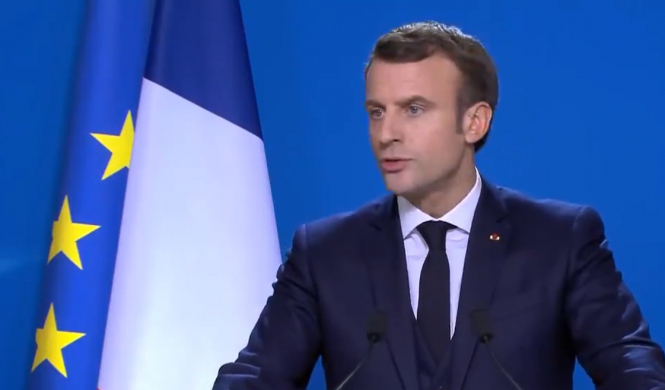 As head of state, Mr Macron would have had an automatic right to take a pension equivalent to the salary of a state advisor at the end of his final term. This would have been €6,220 gross per month for life, under article 19 of a 1955 law.

This pension is neither affected by the length of the president’s administration, their lifetime, nor by their income.

But Mr Macron - who turned 42 years old yesterday (on December 21) - has now said that he will not take this pension, becoming the first ever head of state to renounce it since the system was introduced in 1955.

He has also said that he will change the system to ensure that pensions for future heads of state are calculated according to the same universal “points-based” system that his government is currently attempting to introduce across all sectors in France.

Mr Macron also said that he will not sit on the Constitutional Council at the end of his term, unlike all other former Presidents, which means he will also renounce its usual €13,500 per month salary.

The Elysée Palace confirmed the news on Saturday December 21, as Mr Macron continues a state visit to the Ivory Coast.

A statement from the Elysée said: “He will not receive this pension scheduled by law for the end of his term, because he knows that this vocational ‘law of circumstance’ is set to be standardised. He will therefore not apply it to himself...We are in an era where elected officials must set an example.”

The announcement comes as strike action against the government’s proposed pension reforms - which would unify all current pension schemes into a single, country-wide universal points-based system - continues to hit transport networks across France.

Almost one million people from across a wide variety of major industries came out to march against the plans on December 5.