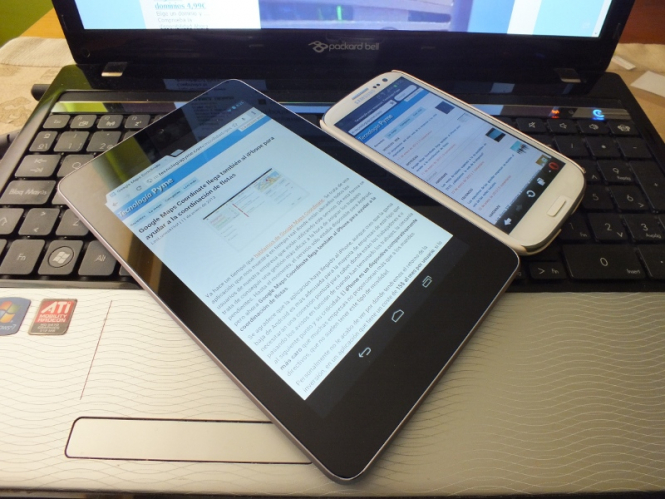 A fraudulent SMS 'phishing' scam - in which online shoppers are told they have to pay VAT to exempt themselves from any customs duties before they can receive a certain delivery is currently doing the rounds, French customs officials have warned.

Customs authorities told consumer watchdog UFC-Que Choisir that they have received 'several dozen' calls from internet users who had made a online purchase and then received the SMS which told them they had to pay €1.95 in VAT to avoid customs duties, and included a link to an online payment site.

Making the payment - which involves supplying a name, email address, postal address and telephone number - also subscribes the victim of the scam to a number of unwanted additional services.

One innocent party posted on Twitter that they had unwittingly paid €69.90 for a "so-called subscription on a psychic site and other adult content".

Officials said that any required customs duties on purchases would have to be paid, independently of any VAT.

The fake SMS comes from a five-digit number, UFC-Que Choisir reported. The watchdog added that the scammers use of phone details and personal information to make contact in the first place made the con seem more realistic.

But, they said alarm bells should start ringing when users start to fill in any details. The url address of the payment side is "promosurvey3.info" or similar, it said, while it also includes a disclaimer that reads: "By submitting the payment form above, you agree to participate in the lottery held by our partner" as further lottery details.

Anyone who has fallen victim to the con is urged to check their credit card details and alert their bank to any suspicious payments.

You can also file a complaint with the police station and notify the Departmental Directorate of Population Protection (DDPP). The government's cybercrime website Cybermalveillance allows users to report attempted phishing and other e-scams and receive advice.

It is also possible to report SMS spam by reporting examples to 33700.