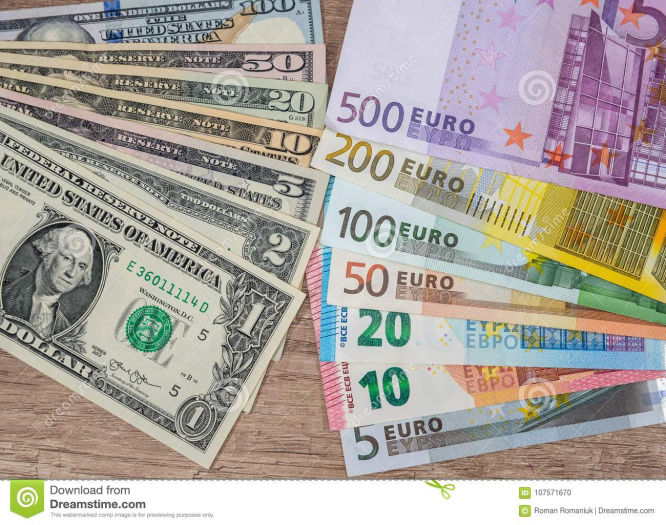 Paris-based group Accidental Americans is suing the US State Department over the $2,350 fee it is charging people who want to renounce their US citizenship.

The fee is anti-constitutional, breaking parts of the first, fifth and eighth amendments of the US constitution, the group says.

Their problems stem from a measure known as the Foreign Account Tax Compliance Act (FATCA), which was intended to combat tax evasion by US citizens living abroad.

It requires all US citizens, including those who were born in the USA but left soon after, and their banks to report their income and assets to the US Internal Revenue Service.

In 2014, three years after FATCA passed into US law, France signed a bilateral agreement obliging financial institutions in the country to notify US authorities of their American customers.

This often creates problems for people who have never lived as adults in the US and who do not have a US tax identification number. It is also very difficult to get the number from abroad, especially as many of the "accidental Americans" do not speak English.

Since the regulations came into effect in France, more and more people in this category have found it difficult to open a bank account. In some cases, banks have refused to accept new customers on discovering they are US citizens.

The fee to renounce US citizenship was introduced in 2010 and originally set at $450 (approximately €367.42). It was raised to the current price in 2014, just as FATCA was introduced.

“It will take at least until the summer of 2021 for the case to have its first hearing,” Fabien Lehagre, who founded the Accidental Americans group in 2017, told The Connexion.

“Then, whoever wins, it is very likely to be appealed as it raises fundamental questions of law.”

He was impacted in 2014 when he received a request for US tax information from his bank, even though the last time he was in the US was as a baby.

He said there was a lack of political will from France and other EU institutions to tackle the US on the issue.

“As long as FATCA is there problems will remain,” he said.