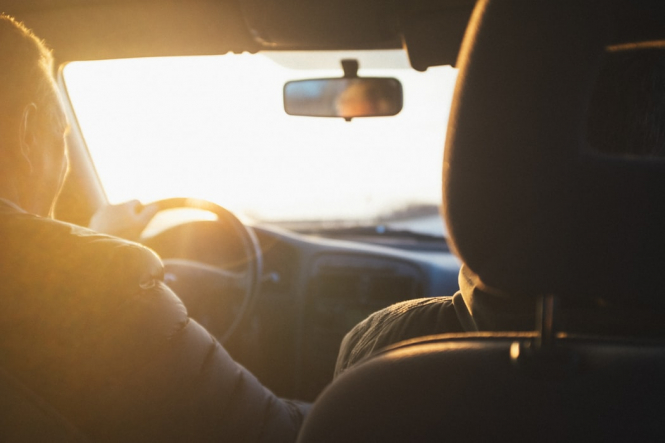 This number is a record in France.

The number comes from insurance syndicate la Chambre Syndicale des Courtiers d'Assurance (CSCA) Méditerranée, whose president Didier Boranian confirmed: “One in five cars [on the roads] in Marseille does not have insurance.”

Marseille (Provence-Alpes-Côte d'Azur) is known for having some of the highest vehicle insurance costs in the country. According to the latest study by insurance comparison site Lelynx.fr, drivers in Marseille must pay an average of €755 per year - which is €200 more than the average in Nantes.

Mr Boranian added: “Marseille is not a rich town, and it’s a vicious circle. When you are faced with a very high insurance quote, you say ‘Well, I’m just not going to do it.’ It’s understandable, but it’s not justifiable.”

The revelation comes after it was announced just over one week ago that speed cameras will now also check if the “flashed” vehicle is insured.

The scheme is intended to raise awareness among drivers of the scale of the problem, and prompt them to insure any uninsured vehicles as soon as possible.

Marseille holds the dubious record of the highest number of uninsured vehicles on its roads (Photo: Pixabay / Pixabay License)

Emmanuel Barbe, cross-party representative at road safety agency la Sécurité Routière has estimated that there are 700,000 uninsured vehicles being driven in France overall.

He said: “There may be even more. This scheme is a huge check. [But] the initial message is intended to say, ‘We see you’, and incite people to get insured. When we feel that this measure is no longer having the desired effect, we will introduce verbal warnings.”

Sanctions for non-insurance can run from €500 to €7,500 depending on the number and severity of infractions, and drivers even risk having their vehicle and licence suspended or taken away.

If an uninsured driver is involved in an accident, victims are likely to be compensated by the national scheme, Fonds de Garantie des Assurances Obligatoires de Dommages (FGAO).

The FGAO then pursues the party that caused the accident or crash, to recuperate the costs. These can reach many millions of euros.

Mr Barbe, from la Sécurité Routière, said that “some [uninsured] drivers who cause accidents can find themselves in debt for life”, as they are billed for both the victims’ compensation, and to pay off their own damages.