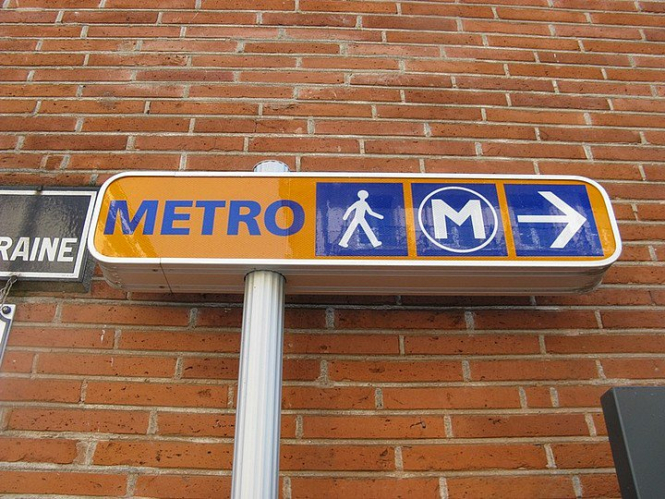 Bordeaux "will need a metro one day", says Métropole president, but "not immediately"
By Connexion journalist

President of the Bordeaux Métropole, Patrick Bobet, confirmed the news in an interview with news source 20 Minutes this week.

The plans had been the subject of intense debate over the past three weeks, but Mr Bobet said that the city “was not ready” for such a construction project, and that other issues - such as developing the local motorway - were of higher priority.

He said: “Let us stop getting excited about this; let us think about it. In my heart, I believe that we will do a metro one day, but in 15-20 years. We have the time. And by then, we may have better techniques to do it with.”

In a press release, Mr Bobet’s office confirmed: “After discussions, the office does not envisage following up the analysis phase that was done in the first half of 2019 with a view to answering questions on the feasibility of a metro project for the [Bordeaux] Métropole.”

Analysis from earlier this year showed that a metro system would be possible - and economically viable - for the city. Mr Bobet conceded that “a metro in Bordeaux is technically feasible”, but said it would be a priority for future years.

He said: “This is one of the biggest findings from the study, and it has swept away an old belief that a metro system would not be possible in Bordeaux because of the kind of underground [we have]...the study concluded that a line would be viable in terms of efficiency, because we could carry 120,000 passengers per day.

“Understanding of the project has therefore changed - which is good - but that does not mean that we are going to transform things immediately.”

The population of Bordeaux is growing by 1.5% each year, the president said, meaning that in 10 years, there could be 15% more residents.

He said: “I think we will need a metro one day. Not want, but need. But right now, we are not ready to make an immediate decision.”

Mr Bobet added that construction of a metro and its 10 stations would also cause considerable disruption.

He said: “We must let Bordeaux residents enjoy their tram and everything else we are offering, and to breathe a bit. [The metro project] will be for the next administration, or in the worst case, the one after that.”

Mr Bobet explained that developing the nearby motorway links was the current “biggest emergency” for the city - rather than the metro - with plans expected to be completed by the end of 2020.

He said: “We must accelerate the building of two three-lane roads, and very quickly go to two four-lane roads, by 2020.”

One lane would be reserved for buses, and for car-sharing vehicles, he added. The road would also be part of a project to help dissuade large vans from passing through Bordeaux.

The city is also aiming to improve its public transport system in other areas, including creating more “express bus” links, and further developing the RER Métropolitain commuter train service and the city’s tram lines.

Mr Bobet said: “With these [other] projects, we will not be far off the €1.4 billion that a metro project would cost. We cannot pay for everything in one go. All these things are to come in the next five years...and the metro will come afterwards.”