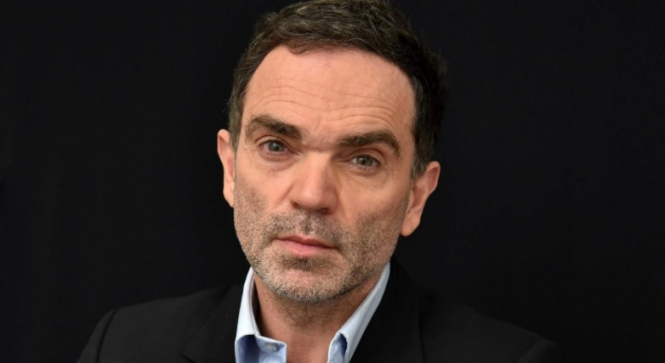 Yann Moix made the controversial statements in a magazine interview, and has been mocked on social media
By Connexion journalist

Mr Moix, aged 50 himself, made the statements in an interview with magazine Marie-Claire, published on January 4.

He continued: “It doesn’t disgust me, it just wouldn’t occur to me. [Women aged 50] are invisible to me. I prefer younger women’s bodies, that’s all.”

He also said that he only goes out with Asians, specifying “Koreans, Chinese, Japanese”, adding: “Many people would not admit that, as it is racial bias. Maybe that is sad for the women I go out with, but the Asian race is rich, large and infinite enough, that I do not feel embarrassed."

His comments have caused controversy on social media.

Some users wrote ironically on “Yann Moix's point of view on women's expiry date", and others said that he had “ensured a cleaned-out [love] life for a while”, with no women “rushing to queue up to be ‘used’ by him”.

Others have been posting images of high-profile 50-year-old women - such as Cate Blanchett, Jennifer Aniston and Sophie Marceau - alongside messages such as "what a pity for you", subtly questioning Mr Moix's opinion.