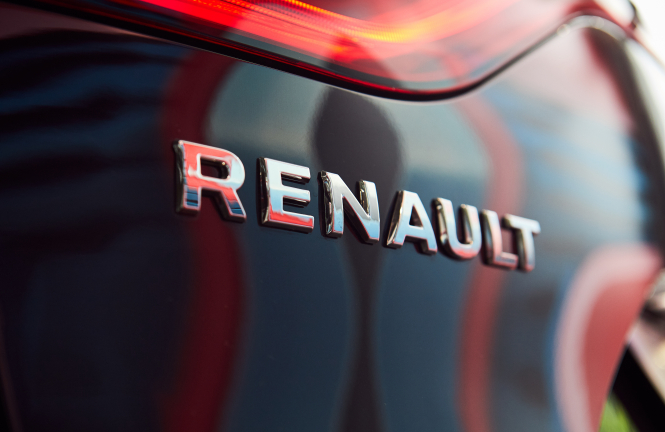 The group’s lawyer alleges that Renault knew about the issue with its 1.2 TCe engine, but Renault denies any wrongdoing Pic: BONDART PHOTOGRAPHY / Shutterstock

A group of drivers in France is taking the automobile giant Renault to court, accusing it of voluntarily ignoring an oil malfunction in thousands of vehicle engines.

Up to 107,000 vehicles are potentially affected, the website largus.fr states.

The drivers say that the issue affects the Renault 1.2 TCe engine, which was used in several Renault vehicles between 2012-2016, as well as models from Nissan and Dacia.

Problems with the engine were first reported by the consumer association UFC-Que Choisir in 2019.

It said that thousands of drivers in France had been forced to take their Renault vehicles to be fixed due to a reported technical problem that caused a sudden loss of speed.

One such driver, Soria Mougaris, said that her car was in the garage for four months, and that she had repeated issues with the 1.2 TCe engine.

The car lost speed with no notice, went into neutral and then stopped in the middle of the road

Eventually, she had to change the engine, which was only partially paid for by the manufacturer, leaving her with a remaining bill of €5,000.

She said at the time: “Suddenly, there was a loss of speed with no notice, it went into neutral, and stopped in the middle of the road. I had my children in the back at the time, so I can’t tell you how scared I was.

“[Renault] never suggested that there could be a problem with the engine itself. And several garages were very confused because the car had barely any kilometres on it.”

Renault has stated that the problem was due to a fault that caused the cars to over consume oil, and that the engine is no longer in use in new vehicles.

In a statement, Groupe Renault said: “90% of Renault and Nissan clients who ran into these problems with their motor have benefited from [financial] support.”

But the group of drivers are now taking Renault to court, accusing it of having prior knowledge of the fault, not publicly acknowledging it early enough, and putting its clients in danger.

"We are claiming two things,” said Christophe Lèguevaques, lawyer for the group. “On the one hand, that Renault knew about the defect in the engines since 2015, and that it continued to sell its cars with these defective engines since this time. This is what we would call a [deliberate] deception."

Renault has denied the claims and said that it has never been required to recall its vehicles.

2022 changes for drivers in France: Higher taxes and speed limiters