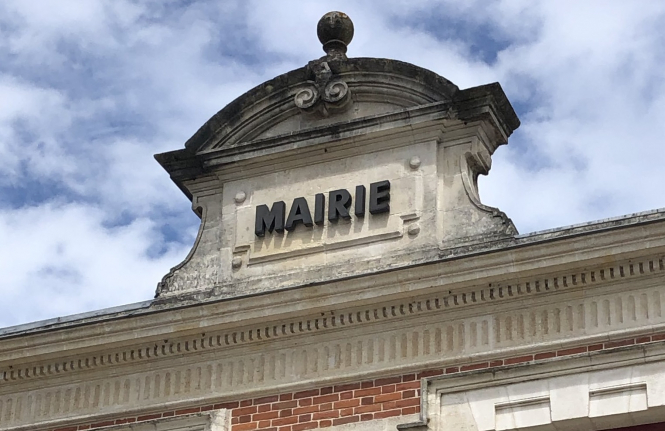 Most French people have a good opinion of their local mayor, the poll found, even as confidence in MPs and officials is low
By Connexion journalist

The survey by pollsters Ifop was organised by the government and French mayoral group the Association des Maires de France (AMF), and published in le Journal du Dimanche on Sunday August 11.

It showed that 83% of French people have a “good opinion” of their local mayor. Yet, the same poll found that just 33% of the public would say the same about their MPs or senators.

Just 26% of people said that their elected representatives are “close to citizens’ worries”, and only one in five (20%) said that they believed officials to be “honest”.

The poll comes amid a rise in vandalism directed towards residences of national ministers. The survey found that 44% “understand” these actions, even if they do not agree with the vandalism.

And while 47% condemned the actions, 10% said they “unreservedly approved”.

The results also come in the same month as Jean-Mathieu Michel, the mayor of Signes (Var, Provence-Alpes-Côte d'Azur), was killed after being run over by a van when trying to stop the driver from allegedly dumping illegal waste.

Mr Michel was very popular in his commune, and his death has provoked an outpouring of grief and tributes.

Inhabitants of Signe held a minute of silence in the street to honour him, and it has also since been announced that he will receive France’s highest merit, La Légion d’Honneur.