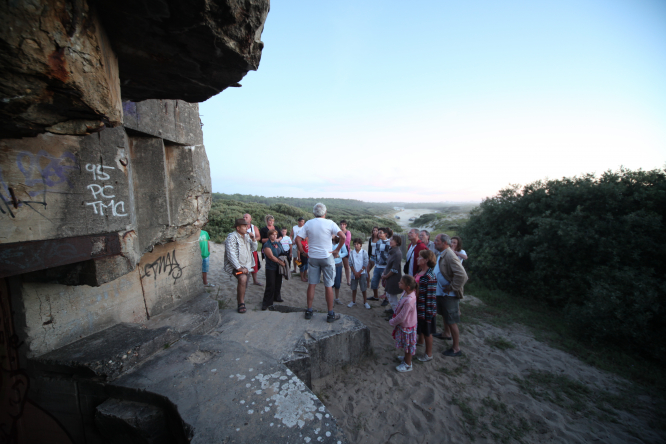 AN 84-year-old French man has been awarded the Order of Merit by Germany for 23 years’ of work clearing out sand from World War Two bunkers at Soulac-sur-Mer, at the mouth of the Gironde a key defence position for the Nazis, preventing the allies sailing into Bordeaux.

Jean-Paul Lescorce began the work at the age of 61 when he undertook his monumental task on the 26 bunkers, armed with a shovel and rubbish bags.

"Locals thought I was crazy," he recalls, "they didn't understand why I was clearing these 'blockhouses', as they call them - when the real term is bunker [reinforced iron concrete].”

The Connexion interviewed Mr Lescorce at the start of this year.

Read our article with him here