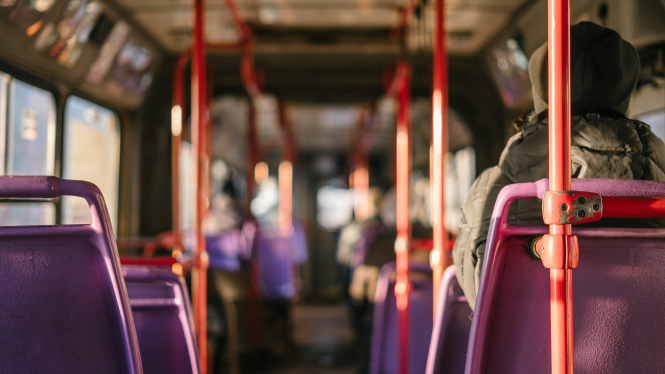 Families living in Valence may find their access to municipal and social family benefits removed, following a decision by Mayor Nicholas Daragon.

Mr Daragon, a member of Les Républicains party, has chosen to cut financial aid for families with members who have been convicted or given warnings for disturbing public order as well as for households which have refused accompagnement parental services from the State.

Accompagnement parental services include counselling and advice sessions for parents whose children are experiencing difficulties such as run-ins with the law and truancy.

The new rules have come in response to protests in Valence over the Toussaint holiday at the beginning of November, during which cars were burned, stones were thrown at buses and police were attacked.

While the municipal council voted to pass the measure on December 14, opponents from La France insoumise party have said it is an “unfair solution” that amounts to “collective family punishment” for individual behaviour.

Food, travel, housing to be taken away

Benefits which may be removed for families in the city include payments for school lunches, transport passes and coverage for access to sports and culture. The mayor has also anticipated expelling families from social housing if one of their members is considered especially troublesome.

Seven families have been given formal notices informing them of such procedures since November 1.