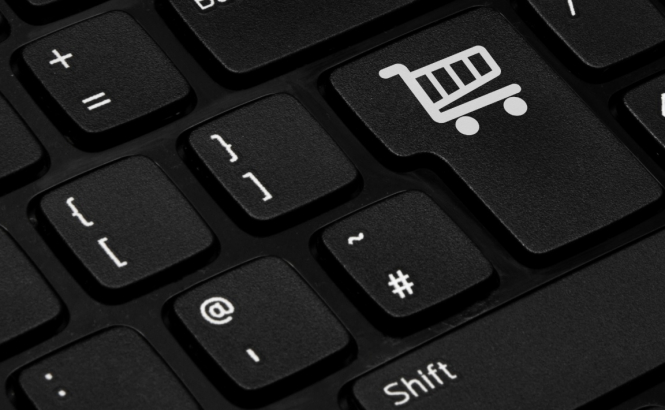 The financial amendment has been proposed by the Association des Maires de France (AMF), spearheaded by AMF Vice President and mayor of Cannes, David Lisnard.

It has also received support from MPs including Benoît Potteries, Charles de Courson and Bruno Retailleau.

There were over 505 million parcels delivered to people’s homes in 2017.

The tax would not apply to any deliveries made to real-life stores, or any “click & collect” sites - such as newsagents - because these still bring extra customers through the doors, offering potential business, the AMF said.

When applicable, the fee would be collected by online stores during the usual payment process, with the stores then required to pay the tax back to the State.

The AMF has proposed measures such as giving brick-and-mortar businesses a 10% discount on the taxe foncière for any stores measuring less than 400m², in a move that would cost the State €335 million per year, it said.

In a statement, the AMF said: “In the current budget climate, it is not conceivable that local communes would manage to do without this [taxe foncière] money, [but] this reduction could be compensated for by applying the FCLE on all home delivery e-commerce.”

This would keep a wider variety of businesses open in town centres, and “consumers would have a greater and fairer choice, and a greater dynamism in the heart of their town”, the statement continued.

Online shopping “does not contribute as much to the local economy, destabilises local jobs, and takes up public space at the expense of the taxpayer”, it said.