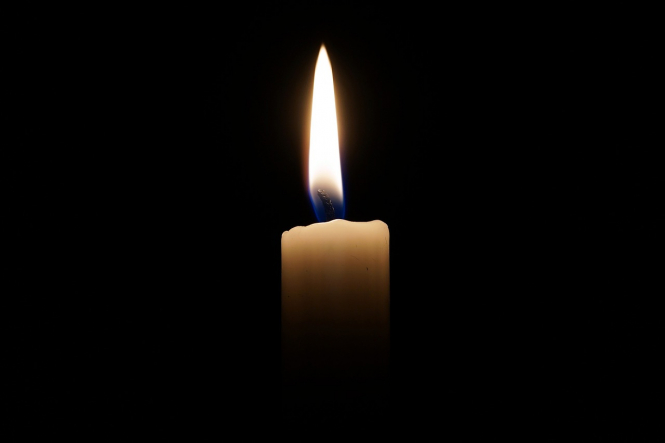 Marie-Hélène Teissier, an inhabitant of Aureille, in Bouches-du-Rhône (Provence-Alpes-Côte d'Azur), has refused to have a Linky meter installed since her previous, old-style electricity meter caught fire on August 25.

The fire started when Ms Teissier was not at home, and electricians who attended discovered that they could not replace the meter on the spot.

Staff from electricity company Enedis, who install and manage the Linky meters, later came to the house on September 2 to replace the old, damaged meter with a new one. Staff informed Ms Teissier that they no longer stock or install the old-style devices, and that they could only install a Linky.

Speaking to local newspaper La Provence, Ms Teissier said: “A worker from Enedis came to secure the electric installation, but he couldn’t finish the job because the meter was padlocked, so that no-one could come to install a Linky for me.”

She explained that she and her daughter now light “an evening candle”, and manually heat water to wash. The food shopping is “from day to day, because we no longer have a fridge”, she said.

Ms Teissier is against the Linky devices as she believes that they “emit PLC technology waves, which are harmful to health, no matter what Enedis says”.

She is also against the use of personal data that the new-style meter collects.

Anne Provence, coordinator for the regions, said: “[Enedis] does not have the right to go into private property, without permission, to install the Linky.”

She added: “Access to electricity is a fundamental right.”

The Linky electric “smart meters” are controversial. Since their introduction in 2015, they have been installed in more than eight million homes across France, with the overall goal for Enedis to have replaced 80% of the previous mechanical meter stock by 2020.

The devices allow users to have electricity without the need for regular manual meter readings, and are also said to save bill payers up to €50 per year.

But, some consumers have complained of connection problems after their installation, issues with the meters breaking, and concerns over privacy and data use.

And in July this year, le tribunal de grande instance (TGI or the civil court) of Tours accepted 13 health complaints against the meters, conceding that there could be a possible link between the reported medical complaints and the complainants’ Linky devices.

More than 800 communes across France have come out against the Linky so far.

In February this year, a court ruled that a village had the right to say no to them, and residents of the town of Blagnac (Occitanie) were given legal permission to refuse for Enedis to collect any information from their Linky, or for an engineer to enter their property.

Yet, studies in France, the US and Canada have reportedly disproved fears over the health concerns of the Linky, and others say that the data collected cannot be personally identified, sold, or linked to the home or residents by third parties.