French parents’ appeal for no masks in school rejected 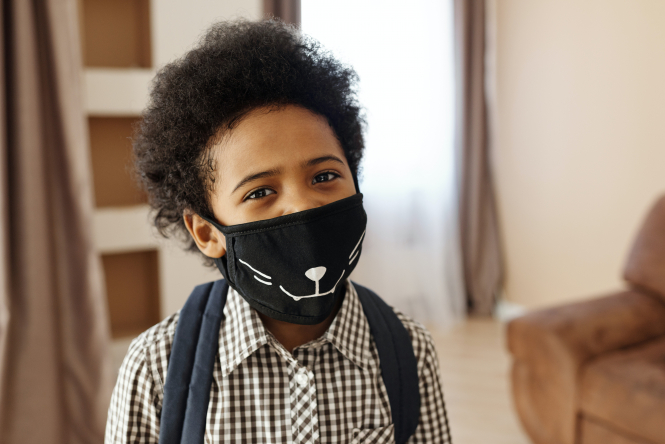 The Conseil d’Etat has rejected an appeal against requiring children aged 6-10 to wear a mask in school.

The appeal was made by 183 parents in the Maine-et-Loire department, who claimed that the rule – which has been in place since October 29 - was a serious violation of the pupils’ rights.

The group lodged an appeal on December 21, as the parents said they were worried about the impact of mask-wearing on the physical and mental health of young pupils.

But the French supreme court rejected the appeal yesterday.

It said: “Given current scientific knowledge, and in light of the intense circulation of the virus…obliging children aged 6-10 years old to wear a mask at school and during extracurricular activities does not constitute a serious or illegal violation of the children’s fundamental freedoms.”

The judge said that while young children were at less risk from Covid-19 they were still not immune, and could contaminate others despite appearing asymptomatic.

He said there was “no medical counter-argument against mask-wearing for children over three years old”, adding that neither the World Health Organisation, UNICEF, nor the French society of paediatricians had raised alarms about the existence of any such risks.

The judge also referenced the increased need for masks in light of the highly contagious UK variant of Covid-19. The strain is now present in France with one cluster being identified among school staff in Hauts-de-Seine. “The variant detected in the UK significantly increases the transmissibility and the sensitivity of children to infection”, he said.

The lawyer representing the parents, Bertrand Salquain, said the group was now thinking of taking the case to the European Court of Human Rights.