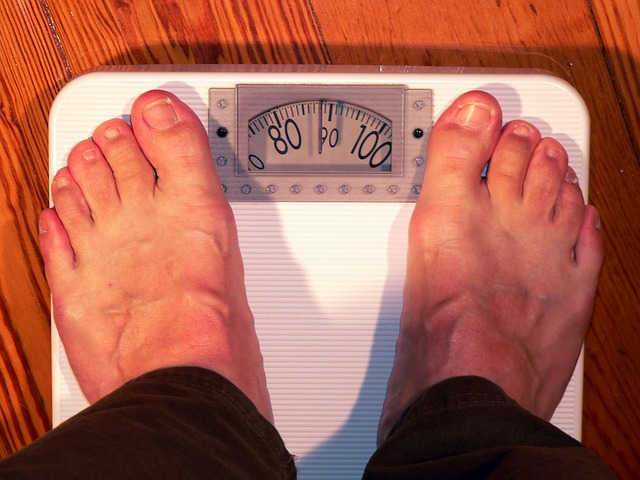 They have gained about 2.5kg on average, notably due to lack of physical activity, stress and eating more snacks.

The study by Ifop for Darwin nutrition analysed the consequences of confinement on the food habits of 3,045 French people. A total of 57% said they gained weight, while 14% lost weight. The 29% remaining said their weight had not changed.

The weight gain concerned men more than women and especially affected people who are unemployed, unqualified, or from the poorest backgrounds, Darwin nutrition said.

French people living in large families were also more affected, as 64% of people confined with more than four others gained weight compared to 53% for people living alone.

However, 56% of French people said they want to eat more healthily after the end of confinement and 18% want to go on a diet.

The study also shows that food habits have changed as 42% of the French said they have spent more time cooking since the beginning of the confinement, and 32% are being more careful as to the origin of the food they buy while 35% are buying more locally-produced food.

Moreover, 29% of French people said they will give more importance to the impact of their food on the environment after the end of confinement.