French more likely to eat alone in front of a screen 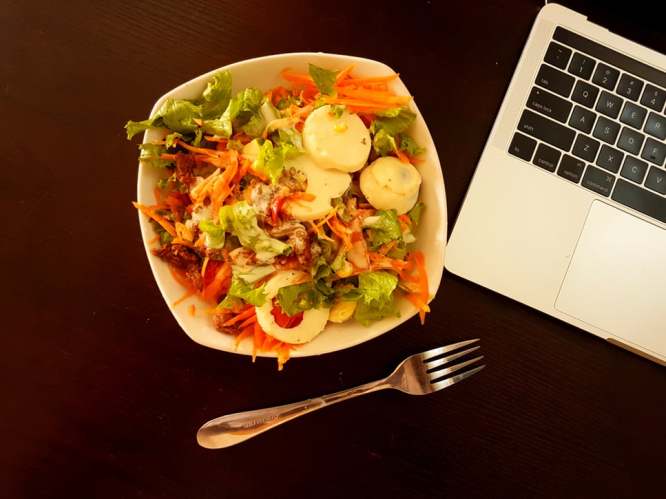 Increasing numbers of French people "regularly" eat alone, and almost half do so in front of a computer or phone screen
By Connexion journalist

The “Datalicious” barometre, completed by pollster Ifop from November 7-9 this year, studied a representative group of 1,000 French people aged 18 or over. It compared French eating habits today with those from data collected in 1999.

More than two in five people (43%) said they “regularly” eat alone now, compared to 29% who said the same in a similar poll conducted in 1999. This was more common among Millennial women (those born between 1980 and 1999), the study said.

Most notably,  the poll found that almost half of French people now regularly eat their meals in front of a screen, with this most likely to be a computer, tablet or phone; rather than a television.

Eric Sagnat, client director at Ifop, told newspaper Le Parisien: “That is the most surprising figure of the study. If we add this trend to the others, dinner is becoming more complicated in families, when, during dinner, one of the children is stuck to their computer to watch a series, and another is on their smartphone.”

The time taken and the style of dinner have also changed.