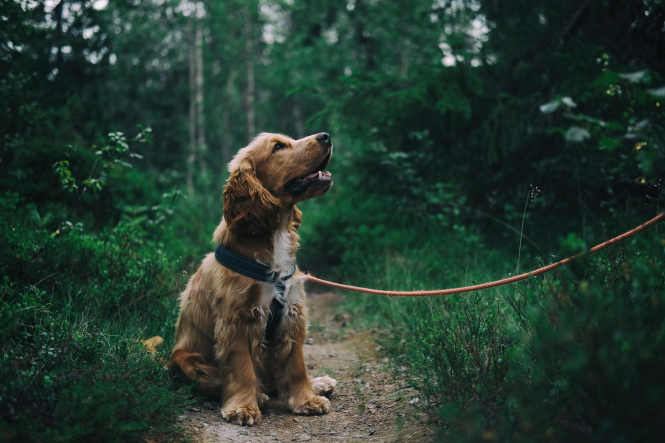 Scammers have been reported as contacting people who have lost a pet cat or dog, through the details on the owner’s “lost pet” poster or social media post.

The scammers then say that they have found the animal, and offer the pet’s ID number as “proof”, having most likely found the number online or via social networks.

They then ask the pet’s owner to pay money to cover vet bills that they claim to have paid for the pet, or simply as a “fee” to cover the costs of caring for the animal and/or giving it back.

In reality, the scammers do not have the pet.

More than 50 pet owners reported that they had already fallen victim to the scam, I-CAD said.

Anyone who believes they have been targeted by scammers in this way should contact the police, gendarmerie and the I-CAD via its website.

Scammers such as this risk punishment of up to five years in prison, and fines of up to €375,000.