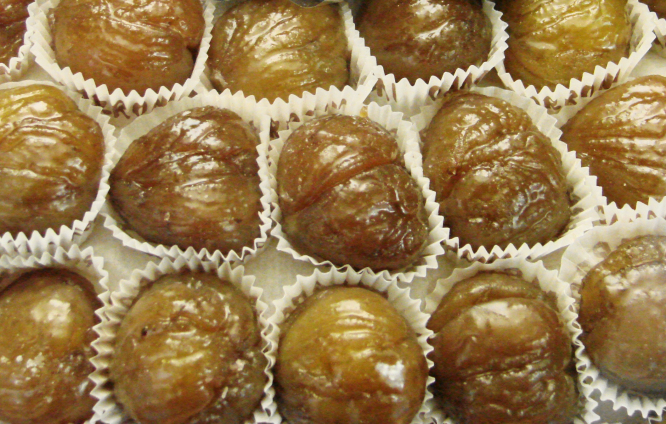 Chestnuts are often roasted and eaten as a autumnal, Christmas-time snack
By Connexion journalist

Confusion between the common conker and edible chestnuts “represented 11% of the confusion, in all seasons”, the agency said.

In a statement, Anses warned: “Even if we often talk about ‘chestnuts’, [the traditional Christmas snack] ‘glazed or roast chestnuts’ (“marrons glacés”), or even ‘cream of’ or ‘chestnut purée’, these are in fact made with varieties of large chestnuts (“châtaignes”) specifically farmed for human consumption.”

Whether wild or farmed, chestnuts (châtaignes) are edible.

But conkers (sometimes known in French as “marrons d’Inde”), which are found underneath horse chestnut trees, are not. They can cause digestive problems such as abdominal pain, or nausea and vomiting; and throat irritation.

Advice for telling the difference: