No EDF bill, no flight to France – I'm stuck in South Africa 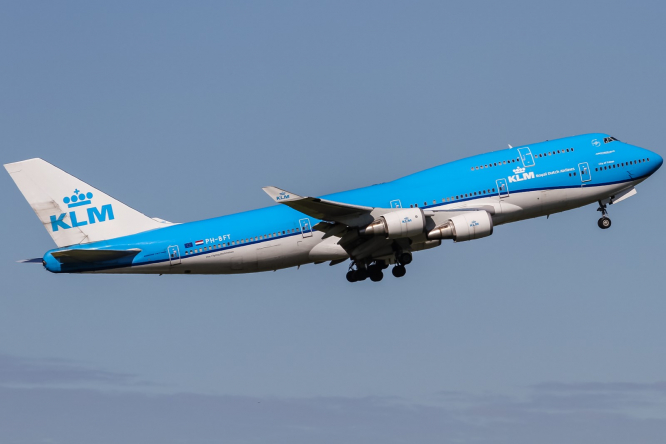 Kerry Biddle, 62, flew to South Africa in March to see her 83-year-old mother, who lives in Knysna east of Cape Town, just before France went into its Covid-19 lockdown.

But when she wanted to come home, French embassy officials in South Africa blocked her because she could not produce a French utilities bill in her name, even though she had a French carte de séjour.

Since The Connexion made inquiries yesterday, Ms Biddle has been told that an “overlooked” document has been found and she is free to come to France.

While Ms Biddle was visiting her mother South Africa also went into lockdown – one of the strictest in the world, with even the sale of cigarettes and alcohol banned.

“At the time I was quite glad because it meant I was with my mum and able to help her and assure that she was well and coping,” she said.

“But I also put myself on the list to fly back to Europe from Cape Town when the South African Embassy said it would be helping people to go back, because once I was sure my mum was OK, I wanted to go home.”

She and her partner Dave Morris, an English rock musician, met initially on Saint-Martin, a French territory in the Caribbean, where they spent winters, but they moved to mainland France in 2017 after a hurricane devastated the island.

They rented an apartment in Le Lavandou in the Var in both their names and transferred their cartes de séjour, initially issued in Saint-Martin, to their new address without any problem.

Electricity and water are included in the rent so the only utility bill they have is one with SFR for their telephones and internet, but it is in her partner's name.

As the only flights back were being specially organised by the embassy for those – such as returning French residents – exempt from the current ban on entering France from outside Europe, she had to contact a ‘Europe flights’ cell at the embassy for a permit to be able to board.

“Before issuing the laissez-passer to let me on the flight, the embassy said I had to have a proof of residence, so I put together a dossier with my carte de séjour, the contract for our apartment rental, an attestation from Dave saying that I was his partner and a telephone bill in his name, but they said it was not enough,” she said.

“They insisted the only proof of residency was a recent EDF bill or telephone bill in my own name.”

She said her attempts to solve the situation in South Africa have felt like being put “on a merry-go-round” for a month with no one in the special ‘Vols Europe’ cell in the embassy prepared to change anything.

“I am 62, in a vulnerable situation over Covid because of my age, and the number of cases of Covid in South Africa, which were low, is starting to rise,” Ms Biddle said.

Her ticket with KLM from Cape Town was due to expire last Saturday but the company said they will allow her to transfer it to a later date.

EU countries are discussing how to remove border restrictions with non-European countries at the moment, with a date of July 2 being put forward.

However it is likely that entry bans for tourists will continue for countries with high or rising Covid-19 rates, which might include South Africa, so the system of special flights may continue.

When The Connexion spoke to the Vols Europe cell we were told that the situation “might be looked at”  and when we tried to speak to a general contact at the French Embassy there were only answering machines and it was not possible to leave a message.

The Foreign Afffairs Ministry in Paris, in charge of the special flights for returning residents, said it had not been informed of the case, and promised to investigate.

This morning Ms Biddle was contacted by the South African embassy, and was told that an “overlooked document” had been found and she was now cleared to go.

“I am so, so relieved, thank you,” she said. “I am online now trying to book a ticket on the next flight out which seems to be on July 12.”