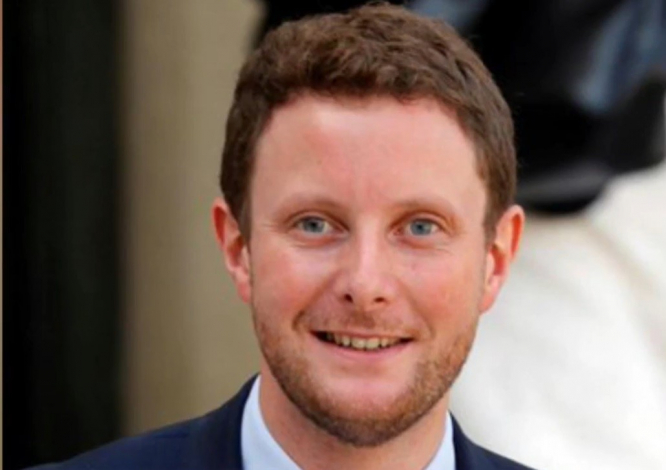 The minister, Clément Beaune was asked in an interview with France 2 to say whether travellers from the UK will face a reciprocal quarantine, after the UK imposed a 14-day quarantine on visitors from France on August 15, with only 24 hours’ notice.

He did not answer the question directly, but said: “There will be, for travellers who come into France from the United Kingdom, without doubt, restrictions, which will be decided in the next few days by the prime minister and the defence council [this represents the health and other key ministeries], he replied.

He said that reciprocal measures were needed to ensure that border restrictions were not imposed unilaterally.

He also denounced the British government as being un-cooperative with France and other countries like The Netherlands, in the way the new quarantine was imposed.

Measures led by France and Germany are being taken to establish a common European platform to co-ordinate responses to local outbreaks of Covid-19, said the minister.

“We do not have the same data and the same evaluations,” he said.

“There is not a European centre which says the risk is high in this place or this département, etc.”

He said France and Germany had decided to push ahead, after the meeting last week between President Emmanuel Macron and Chancellor Angela Merkel, with a common platform as a matter of urgency.