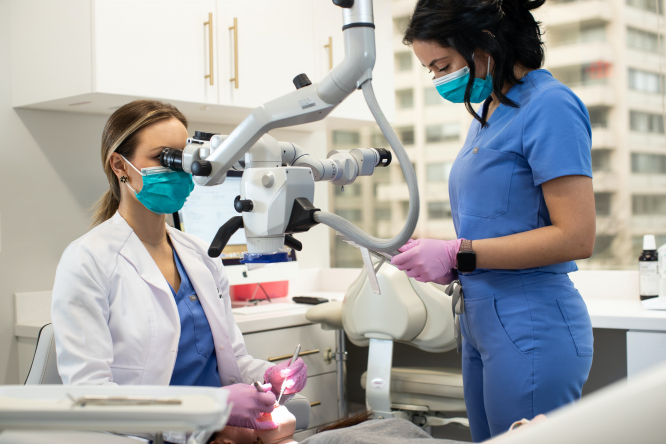 Health insurers in France will raise their prices by an average of 4.3% in 2021, consumer website UFC-Que Choisir has revealed in a study published today.

To complete the study, 600 individual contracts from 123 health insurers were taken into account. The average price rise for 2021 was found to be 4.3%.

This is more than three times the buying power of people in France, which is set to rise by 1.5% according to the Loi de Finances 2021, the study said.

This comes after health insurance contributions have risen steeply in recent years, going up 4% in 2019, and 5% in 2020.

UFC-Que Choisir said this represented “an annual additional charge of €79 on average, and over €200 for one in five people with insurance.”

Price rises have come even as mutuelle providers promised not to do so as the government introduced the 100% Santé coverage scheme this year, improving social security coverage for hearing aids, glasses and dental care.

French health insurers were exceptionally charged a €1 billion “Covid tax” in 2020 to compensate for social security deficits during the health pandemic.

But the study also revealed that people used health services less than usual in 2020, including visits to GPs, specialists, and surgeons.

This means less money was spent on healthcare and, consequently, less was reimbursed by health insurers overall. UCF-Que Choisir said this allowed health insurers to save €2.2 billion in 2020.

The study said: “This all leads us to think that certain organisations have deliberately chosen to pass on the Covid tax to their customers, even though the amount of the tax is less than the money the organisations have already saved.”

Vice President of UCF-Que Choisir Daniel Bideau told news source FranceInfo: “Like each year, health insurers are taking advantage of the situation to tax users. Their role is less and less that of a complementary health care service, and more of capitalist companies who aim to make a profit.”

Watchdog says contracts should be clearer

UCF-Que Choisir also criticised the difficulty for users of understanding their mutuelle contracts, and how to change insurers.

While it has been legally possible to cancel a mutuelle contract at any time since December 2020, the company said it is almost impossible for customers to compare offers from different insurers to work out which coverage might best suit them.

Out of 15 major insurers, two-thirds use percentages over 100% instead of prices in euros to describe guarantees for hearing and dental coverage.

Many insurers also do not clearly distinguish what will be reimbursed by social security and by the insurer themselves.

Mr Bideau said that prices should be shown clearly, in euros, “to help policyholders understand the reality” of what they would be paying.

UCF-Que Choisir is now calling for increased readability of contracts and the possibility to compare offers clearly to be regulated by the government. It is also calling for information about contracts and prices to be made available to potential customers without them having to hand over personal information.

Mr Bideau said all people in France should be able to choose a health insurer “that is less focused on trying to earn money and more on the redistribution of that money”.

Is your French Top Up health insurance up for renewal?