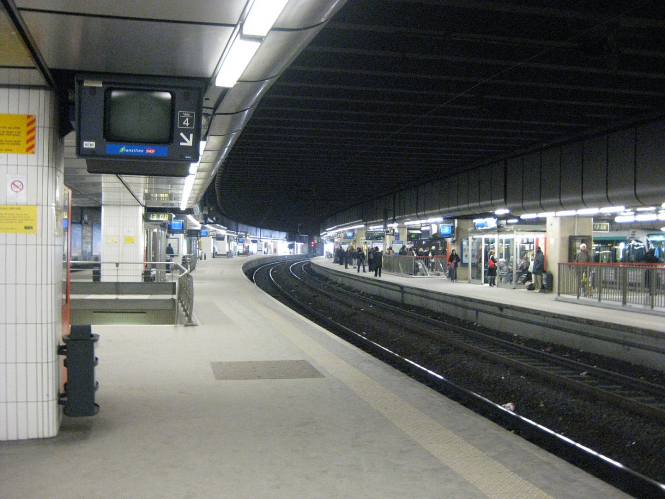 A train driver in Ile-de-France who saved the life of a woman planning her death by suicide later wrote a moving open message to her on Twitter.

The message thread, written after the driver had managed to stop the Transilien train a matter of feet before it hit the woman, has been viewed thousands of times, and prompted an outpouring of support for her.

"Madame, this evening at la Défense you wanted to leave us but you didn't chose the right train, you chose mine. Despite how dark the station was I saw you from far away and I saved you with a few feet to spare," said the driver, known as Séb le mécano on Twitter.

"You have … another chance to start over and hope for a better life than the one that prompted you to make this desperate gesture," he added.

"I stopped the train as quickly as possible, I did all the emergency procedures, and a colleague took care of the lady quickly," he said.

Following the incident, the driver finished his shift. He said he was operating one of the last trains of the evening and did not want to leave late workers struggling to get home. He later added that he had received a number of offers of help for the woman.

"There have been so many beautiful reactions, people wanting to help the woman who committed this act, like offers of lodging in the countryside. It's really touching and this gives me confidence in the humanity of people," he told franceinfo and France Bleu.

He said he considered this saved life as a small "snub to death" in the face of the pandemic.