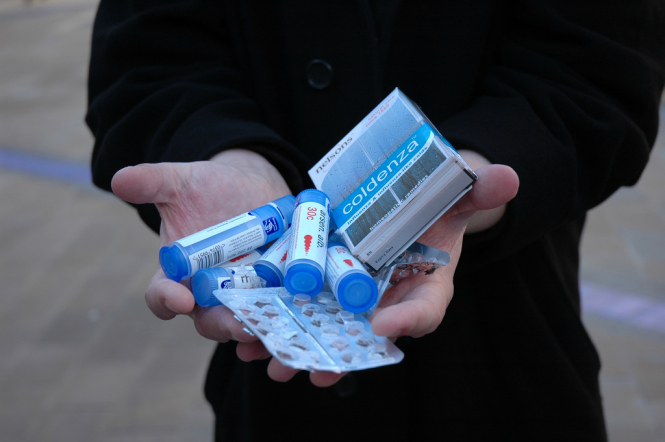 More than a third of French people use homeopathic treatments, it has emerged.

In July, it was announced that homeopathic remedies would no longer be available on prescription in the UK - but they are continue to be part-refunded in France, though most treatments are bought without prescription.

The French are among the biggest users of homeopathic remedies, Le Figaro reports. One of the world's leading manufacturers is the Messimy-based Boiron, which earns 55% of its revenue in France alone.

It is most popular in India, where an estimated 100million people turn to the remedies. It is the third most popular form of health treatment on the sub-continent, behind traditional medicines allopathy and ayurveda.

Announcing the decision to cut homeopathy from the NHS prescription list last month, NHS England’s chief executive Simon Stevens described the treatment as 'at best a placebo and a misuse of scarce NHS funds'.